The idea of the ‘15 minute city’ is getting a lot of attention currently. Popularised by Anne Hidalgo during her re-election as Mayor of Paris, Covid-19 appears to have boosted interest in the idea further as people reassess how cities function as a result of the pandemic. While the concept is an interesting one from the perspective of the resident, it doesn’t take into account the economics of why businesses locate where they do.

The idea of the 15 minute city is to have everything a business needs within a 15 minute journey by foot or bike. This includes offices, restaurants, parks, cultural venues and hospitals.

Some of this is possible. Indeed, if you look at parts of UK cities with large numbers of people living in one place, you’ll find many of these things. The residents of Stoke Newington in London, for example, will have had no problem in finding a lockdown coffee just minutes from their door in recent months. This map suggests the same is true for many areas of Paris.

But some of it is not. The office-based businesses that locate in the centre of London, rather than the suburbs, do this because of the benefits that this location brings. Namely, it facilitates their employees having face-to-face interaction with not only colleagues, but also clients, collaborators and even competitors. And it gives them the widest choice of potential employees to attempt to recruit – it’s easier to get to central London from Croydon that it is to make the same journey to Stoke Newington.

It’s also worth noting, as it often seems to be forgotten in these conversations, that more than half of jobs can’t be done from home. This is especially the case in places such as Burnley, which has the highest share of jobs in manufacturing of any city, combined with relatively low density development. 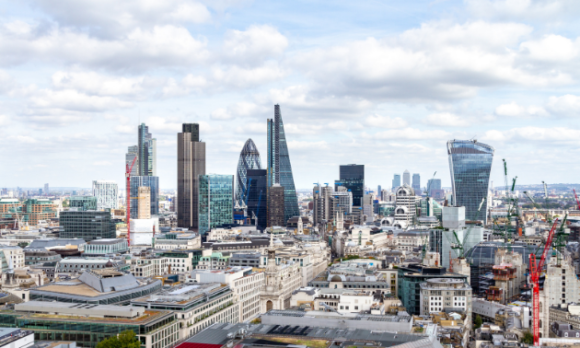 Having the option to travel more than 15 minutes opens up employment opportunities for the worker too. There’s no way a neighbourhood could offer the breadth of jobs that a successful city centre can offer. Indeed, this is why so many people living in Stoke Newington commuted into central London in the last census.

There is a counterargument that Covid-19 has opened up the possibility that people can work from home and use local office hubs when they need to. This is possible. But it seems very unlikely. What does seem more likely is that people will spend some of the working week at home. But if this happens, they’ll still be travelling outside their neighbourhood a number of times a week.

And while a number of local amenities do locate within individual neighbourhoods, and are found in most neighbourhoods (think newsagents, takeaways and cafés), those amenities that rely on a larger customer base to turn a profit can’t do this. That’s why more ‘specialist’ amenities are clustered in city centres. For example, it’s why big theatres cluster in the West End, rather than North London, or why Michelin starred restaurants are clustered in Soho. Clearly not all of these amenities are based in a city centre. But nor can you have them in every place either. That’s why there isn’t a Premier League football stadium in every neighbourhood of Manchester, for example.

There is merit in the 15 minute city idea. Attempting to make those amenities that do serve very local markets, such as restaurants, takeaways, pubs and doctors’ surgeries is a good thing to do from a land use and environmental perspective. This requires high density development, and as mentioned above, in parts of some large cities in particular we can see it already in action. But in many cities, particularly smaller, lower density ones, it will require a change in the approach to planning, which has done little to encourage density in recent decades.

We should not get carried away though that everything can and will be hyperlocal. 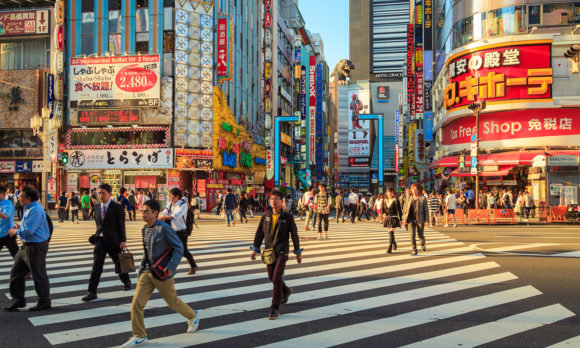