In May, voters in Tees Valley will return to the polls to elect their metro mayor for a second time. Since 2017, this new institution has used its significant executive powers and funding to make strategic decisions over the city region, generating growth and opportunities for the local economy.

In recent polling conducted by Savanta ComRes for Centre for Cities, 82 per cent of local residents know that the Tees Valley has an elected mayor, and 40 per cent can correctly name the incumbent Ben Houchen. 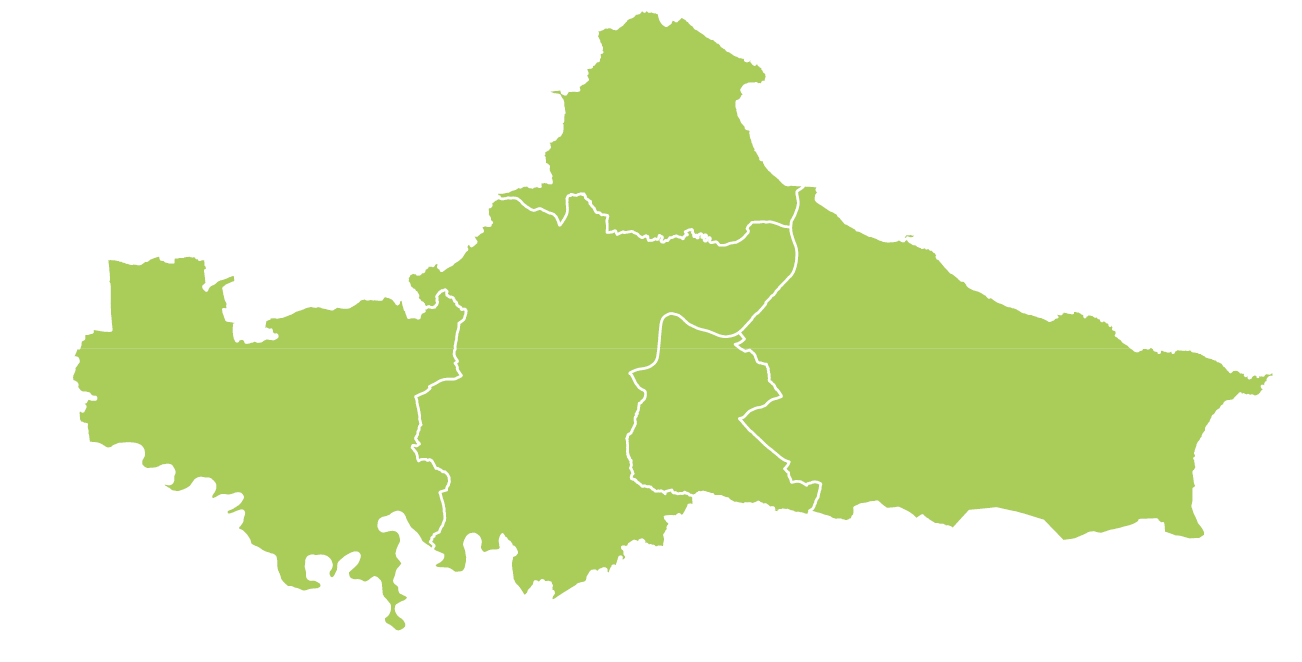 Figure 1 shows that Tees Valley Combined Authority is made up of Middlesbrough, Stockton-on-Tees, Redcar and Cleveland, Darlington and Hartlepool local authorities. More data on the Tees Valley economy and how it ranks compared to other metro mayor areas can be found in the factsheet, and for Middlesbrough in City Monitor, the High Street Tracker, and the UK Unemployment Tracker.

The Covid-19 pandemic has hit Tees Valley hard both socially and economically, and unemployment-related benefit claims rose by 12,000 in the area from March 2020 to February 2021. But economic issues for the city region were present before the pandemic, and will re-emerge once life returns to normal. Improving the city region’s economic performance should be the overarching objective for the mayor – GDP per worker in 2018 was £55,100, the second lowest of all mayoral areas.