The report by the think tank Centre for Cities – supported by the City of London Corporation –‘London links: the geography of financial services in the capital and beyond’, looks at how much individual cities across the UK export in services, and what proportion of these services exports came from the financial sector.

It finds that cities such as Cardiff (81%), Northampton (76%), Leeds (71%) and Edinburgh (69%) rely heavily on finance as their major services exporter. Comparatively the financial sector makes up 41% of London’s entire services exports.

Financial services accounted for at least a quarter of total exports in nine of the 63 cities evaluated, including Ipswich (25%), Bristol (26%), and Swindon (34%).

Of the UK’s cities most reliant on financial services exports, more than half voted to leave the European Union in the referendum two years ago*.

It is estimated that a third of all UK financial services exports go to the European Union, or approximately 36% of the total. This is followed by the US (21%), Japan (6%) and Canada (1%).

“Financial and professional services play an important role in city economies across the UK, so a bad Brexit deal for services will be a bad deal for many cities too.

“London is well-placed to bounce back from any post-Brexit downturn thanks to its vast labour-market and business base. However, the worry is that many other cities – especially those outside the Greater South East – will struggle to adapt to the potential shocks that might lie ahead.

“The Government has outlined its plans to take services out of the EU single market. It should not underestimate the damaging impact that this could have on jobs and wages in cities across the UK.”

“The UK’s financial services sector is often associated with London’s iconic skyscrapers, but its reach extends well beyond the Square Mile’s borders.

“This data makes clear that some of the UK’s major cities rely heavily on financial services, and that a detrimental Brexit deal for the UK’s financial sector will be felt nationwide – not just in the capital.

“Government outlined enhanced equivalence plans in a Brexit white paper earlier this month. A great deal of ‘enhancements’ would need to be made to the current equivalence regime. The sector is eager to work with Government to clarify how this regime might be expanded to cater to the needs businesses and households on both sides of the Channel.”

The report finds that the average productivity of those working in the financial sector is almost double that of the national average (£58,888), ranked at £114,678 in 2016.

It’s estimated that there are 1.1 million financial services jobs in the UK – two-thirds of these are based outside the capital. 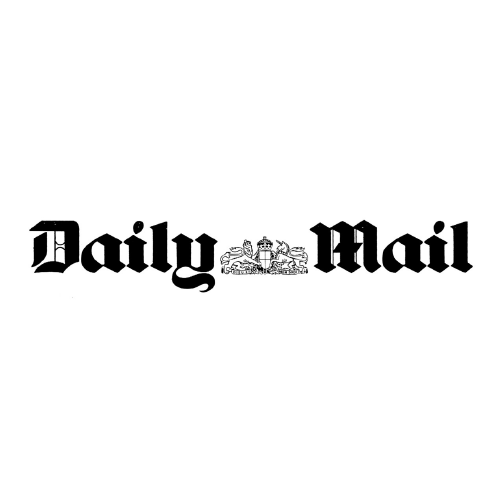