The Government has promised to level up the country and make places in the North and Midlands more prosperous and productive. This is a big challenge, and the pandemic has made it even harder.

We also do not yet know how the Government plans to measure levelling up, if at all, or whether there will be an overarching policy framework or just a series of eye-catching but unrelated projects.

So how committed is the Government to an agenda that will deliver meaningful, long-term change to struggling places? Will it prioritise the right policies to do this and should it focus on ‘left-behind’ towns or comparatively underperforming cities?

Chaired by Andrew Carter, Chief Executive at Centre for Cities 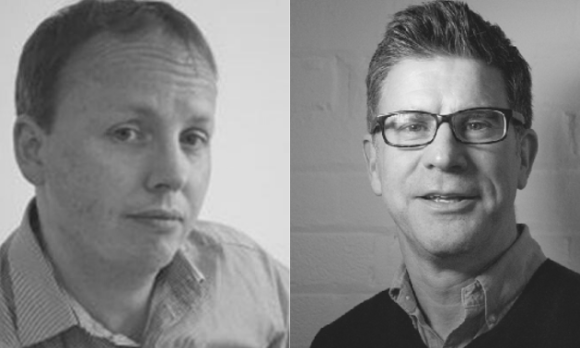