In May, West of England voters will elect a metro mayor for the second time. The winner will lead a mayoral combined authority with powers over transport, skills and planning. In recent polling conducted by Savanta ComRes for Centre for Cities, 66 per cent of local residents were aware there was a mayor. But only 7 per cent of residents could name Tim Bowles, the incumbent mayor who is not standing for re-election. 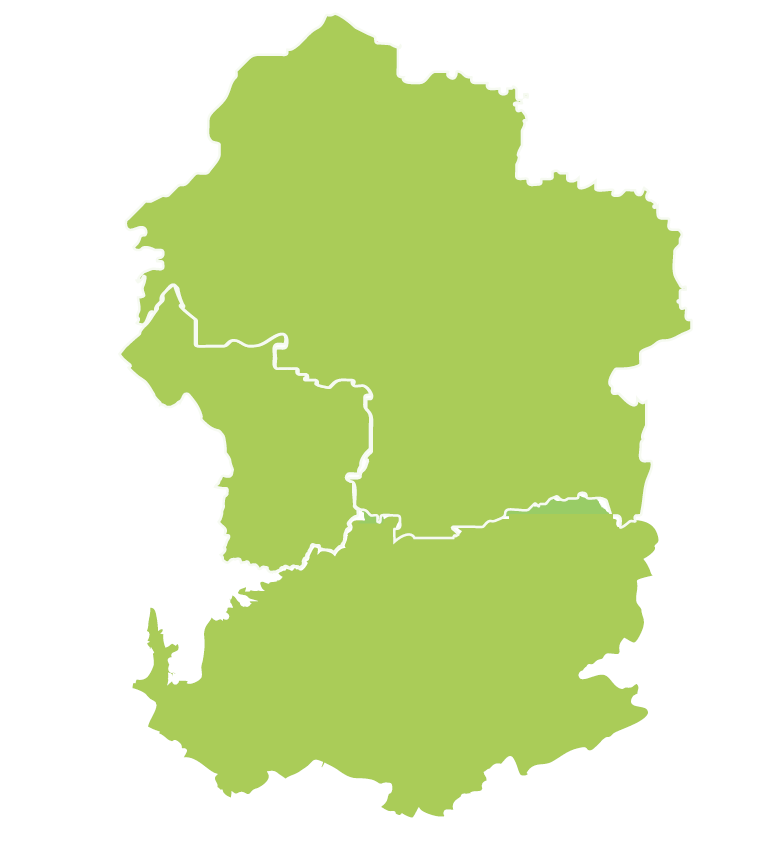 Figure 1 shows that the West of England Combined Authority (WECA) area contains the city of Bristol and South Gloucestershire local authority, which overlap across Bristol’s urban area, as well as the local authority of Bath and North East Somerset. The neighbouring local authority of North Somerset is currently outside the combined authority, but debates continue as to whether it should join. More information on the West of England economy and how it ranks compared to other metro mayor areas can be found in the factsheet and for Bristol in the City Monitor, High Street Tracker, and the UK unemployment tracker.

Beyond the immediate challenge of recovering from the Covid-19 pandemic, which has seen unemployment-related benefit claims rise locally by 18,000 from March 2020 to February 2021, this briefing sets out three policy priorities the mayor should focus on to support the economy. These are tackling housing affordability problems by building more homes; cutting congestion, cleaning up the air, and improving public transport; and giving young people the necessary skills to prosper in the existing economy.