The mayor will be elected for a four-year term; the current mayor is not standing
for re-election.

The SYMCA comprises the local authorities of Barnsley, Doncaster, Rotherham, and Sheffield (Figure 1). Data on the SYMCA economy and how it compares to other mayoral areas can be found in the City Monitor, the High Streets Recovery Tracker, and the UK Unemployment Tracker. 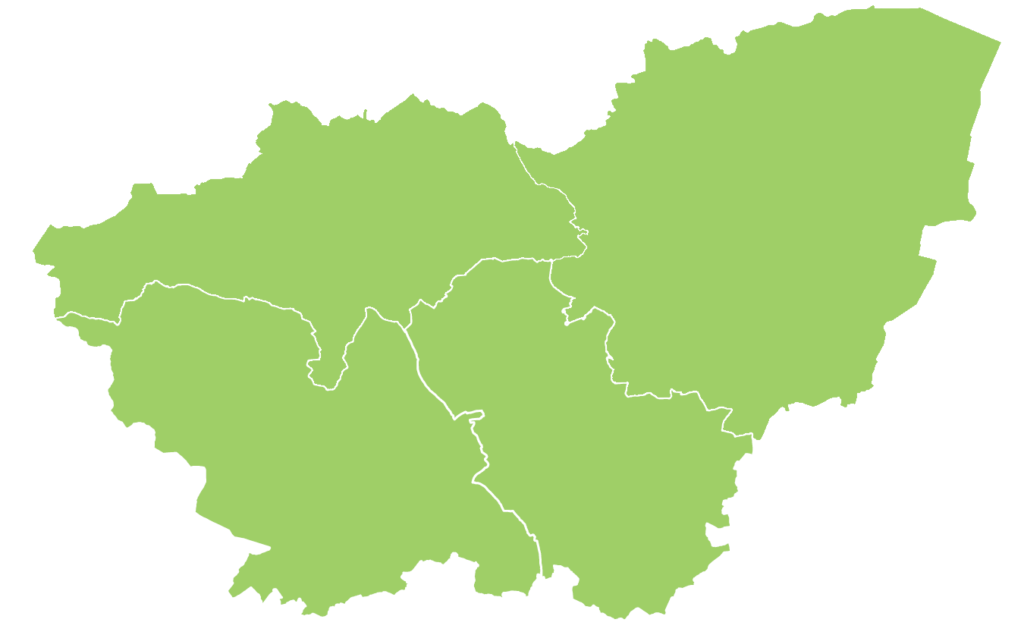 The next metro mayor needs to continue on the path laid out by the current mayor and take advantage of all of the powers (and funding) that come with the position, so as to improve the economic performance of South Yorkshire. This is especially important in the recovery from the pandemic.

This briefing sets out three policy priorities that the next mayor should focus on: