In May, voters in London will elect their mayor.  The winner will lead on transport, skills, housing and planning, and policing within the capital, and will be elected for a three-year term after the delayed election last year. In recent polling conducted by Savanta ComRes for Centre for Cities, 81 per cent of Londoners were aware that London had a mayor, and 60 per cent could correctly name the incumbent Sadiq Khan. 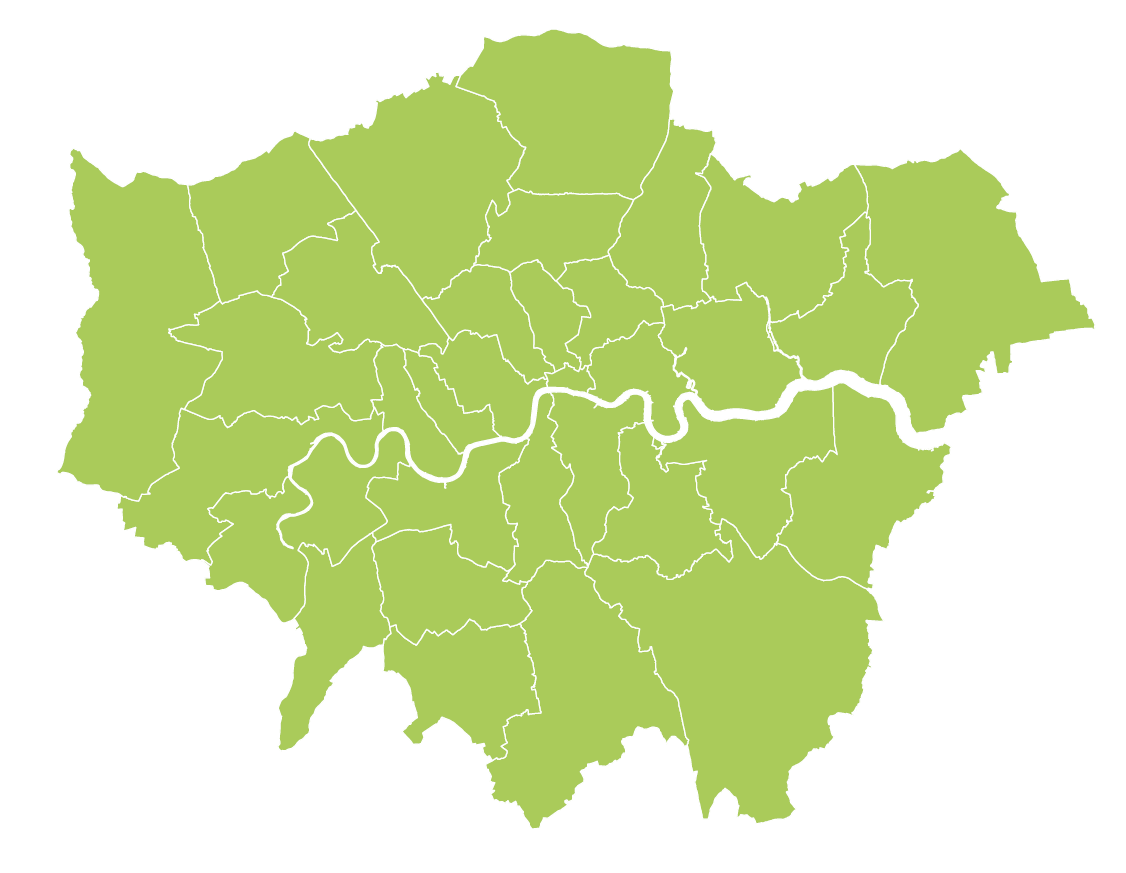 Although the economic boundaries of London stretch beyond Greater London’s boundaries, the mayor will be elected by and govern the Greater London area. More data on London’s economy can be found in the factsheet, City Monitor, High Street Tracker, and the UK Unemployment Tracker.

The mayor will face the immediate challenge of ensuring local recovery from the Covid-19 pandemic, which saw unemployment-related benefit claims rise by 324,000 across Greater London from March 2020 to February 2021.

But the mayor should prepare for economic expansion and prosperity rather than expecting long-term decline induced by reduced population, working from home or an aversion to city centres. The longer-term challenges for London of managing the costs of growth that predated Covid-19 will persist beyond it.

This briefing sets out three policy priorities the mayor should focus on over the next term. These are repairing London’s city centre, writing a new London Plan for growth to improve housing affordability, and tackling congestion and air pollution.