The ability of places to attract and retain businesses and support their growth is crucial to ensure they can provide the right set of jobs for those living in and around them. As older industries decline and new industries emerge, the challenge for places is to continually adapt to manage this change and grow their economies.

This research looks at how successful the economy of the Gatwick Diamond has been at doing just that. To do so, the analysis compares the Gatwick Diamond with four other comparator areas, all located in the Greater South East (see Box 1), which have been selected because of their similar size and proximity to London.

The paper is organised in three main parts. Firstly, it does a benchmarking analysis of the Gatwick Economy in the context of the comparator areas. Then it delves into more detail on the geography of jobs within the Gatwick Diamond, looking at the role that different parts of it play and how this differs to the geography of jobs in the comparator areas. Finally, it examines the dual role that the Gatwick Diamond plays as an economy in its own right and as a provider of workers to London, investigating the implications this has for skills and housing in the area.

Box 1: The Gatwick Diamond and its four comparator areas 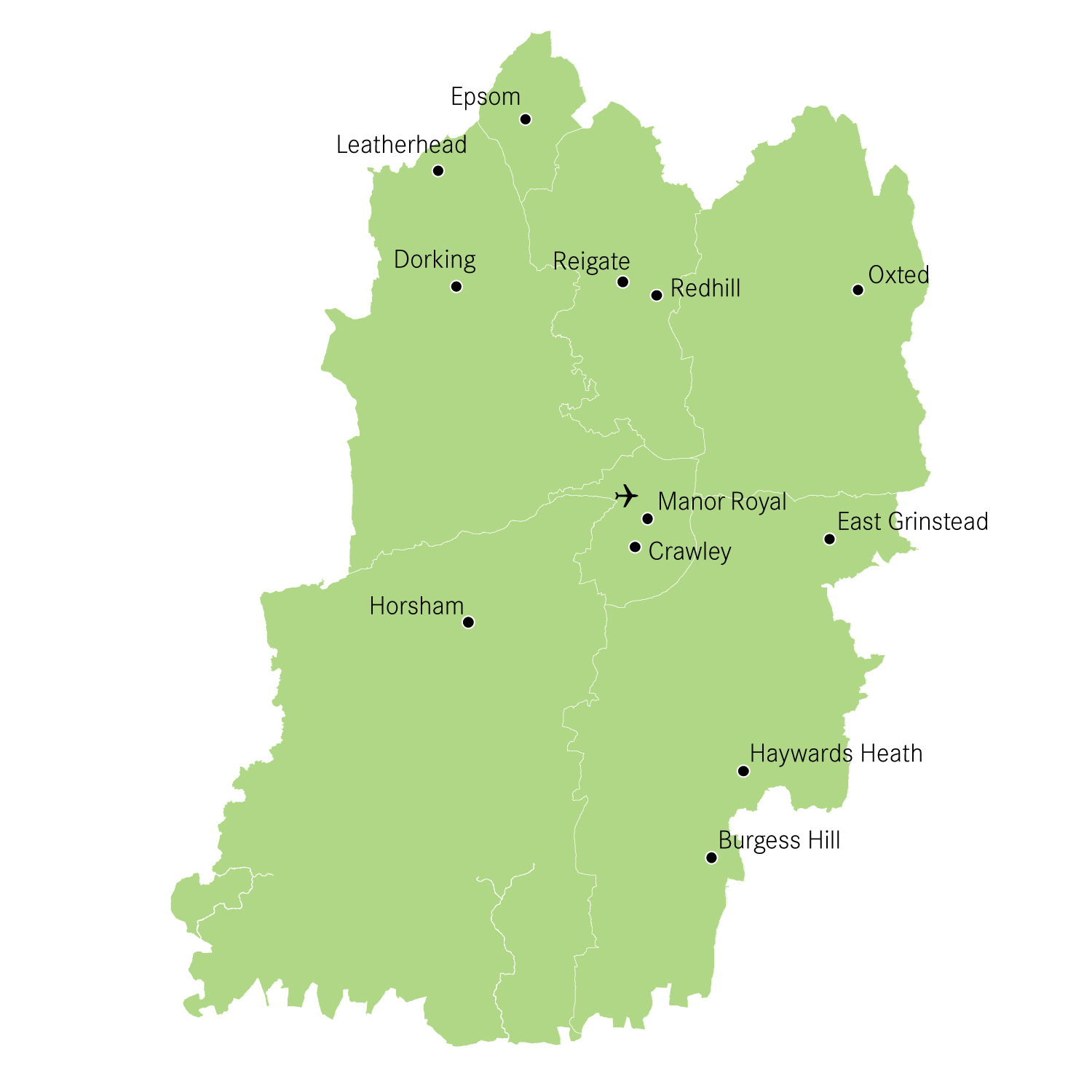 In this analysis, the Gatwick Diamond is compared with four comparator areas, which have been selected for their geographical and economic proximity to the Gatwick Diamond. These areas are Enterprise M3, Greater Medway, the South East Midlands LEP (SEMLEP) and the Thames Valley Berkshire LEP. 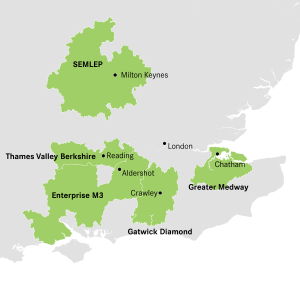 The analysis looks at the distribution of economic activity below the local authority level. For the purpose of this work, several small-scale areas have been used: 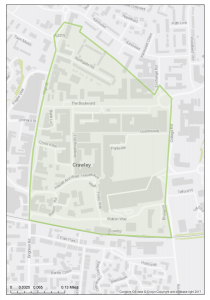