The inaugural UK City Leaders’ Survey, developed jointly by Centre for Cities and Arup, asked the elected leaders of the UK’s largest urban areas about their ambitions and frustrations on issues such as Brexit, devolution, the upcoming Spending Review and housing.

The UK’s urban policy agenda has gained a lot of ground in recent years. While City Deals and more substantive Devolution Deals have given major cities and city regions some of the powers and resources they need to prosper, many city leaders around the country are not empowered to directly address the challenges and opportunities facing their economies.

Overview of the survey findings 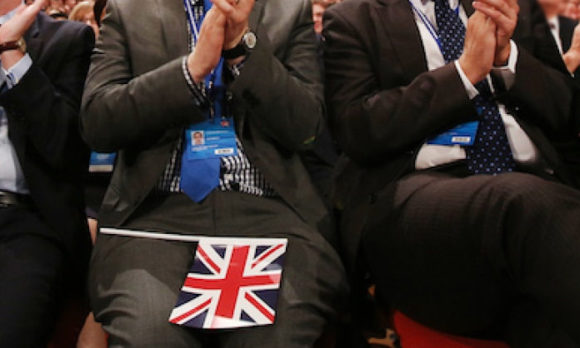 This survey was developed in partnership with Arup.