The election of a mayor will provide two main things for West Yorkshire. The first is extra powers and budgets to help support future growth of the economy. And the second is the role of advocate for the area in dealings with both national government and potential international investors. A number of other city regions, most notably Greater Manchester, have benefited from this for a number of years now. May’s election provides the opportunity for West Yorkshire to catch up.

Invest in adult education and skills 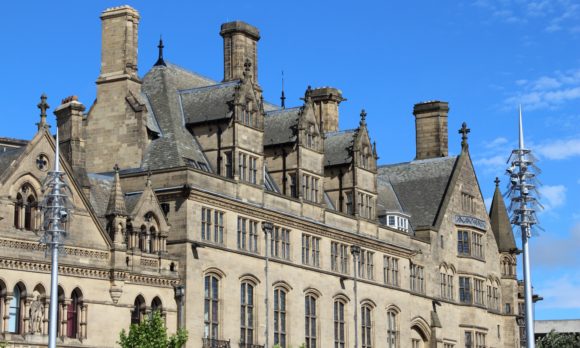