On one hand, Southampton city centre sits in line with some of Britain’s strongest city centres, largely owing to its pool of highly-qualified workers within commutable distance, which is an important factor in the location decision of high-skilled businesses.

On the other hand, the city sits apart from many others in the Greater South East due to the smaller than average role it plays as a worker hub and its relatively low supply of office space. This has implications for the number and range of higher-paid jobs that are available to local residents and for Southampton city centre’s broader economic performance as a whole.

To evaluate the city centre’s economic performance, this report looks at:

This research concludes that Southampton city centre has the underlying fundamentals to become a strong-performing city centre in the next decade.

A core priority for future policy interventions should be to make the city centre a more attractive place to do business, with a specific focus on increasing the supply of new office space. 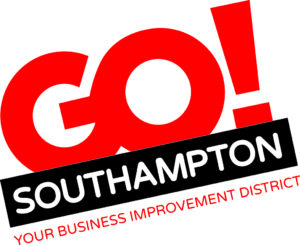 This report was supported by GO! Southampton.