A number of cities will soon be electing metro mayors for the first time. While their policy portfolios vary as to each deal arranged, the new metro mayors will have powers over transport, housing, skills training, business support and strategic planning. These powers are similar to those held by the Mayor of London. This briefing therefore lays out seven lessons for a successful mayoral term. It is based on interviews held with senior staff from the first 16 years of the Greater London Authority. The lessons for the London mayor are available here.

The 2017 intake of metro mayors will form a new level of governance working with the local authorities that make up a city region – a similar model to that of London. The new metro mayors will have similar power to the London Mayor, and will likely face many of the same challenges.

The new metro mayors will need to have a clear vision, to communicate that vision, and act on it with a set of ‘quick wins’. These quick wins should take place early, and be visible and important to the public.

The metro mayors must also exploit both formal and informal powers to achieve their vision, and build strategic relationships at the national and local level. The local authorities in particular will have the power to challenge the metro mayor on his or her decisions, so constructive relationships across the city region will be essential.

The seven lessons for the new metro mayors

1. Have a vision to guide your mayoral term and your big policy priorities – and communicate it

2. Set out clear achievable strategic priorities to deliver on your vision

3. Find the changes that can be enacted early on

4. Seek to exploit both the formal and informal powers of the Mayoralty to deliver on your priorities

5. Be pragmatic in dealing with central government, and build broad alliances to help lobby for change

6. Establish a strong working relationship with the constituent local authorities

10 lessons for the new Mayor of London 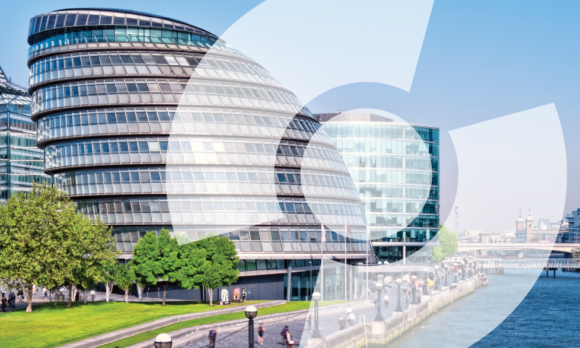