The desire to reduce public spending while still boosting economic growth was the conundrum that dominated the last Parliament, and is likely to remain an issue for the duration of the current one.

Little consensus has been reached on either element because there is very little understanding about where in the country tax is raised and where public money is spent. The purpose of this paper is to plug this knowledge gap. It presents for the first time an evidence base on the geography of tax and spend across the country to better inform debates around austerity, devolution, public sector efficiency and investment for growth.

Click through the slides below for an introduction to the data and its implications:

Factsheets summarising tax and spend for individual political geographies are below: 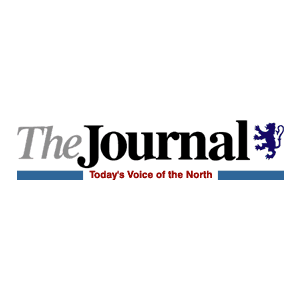 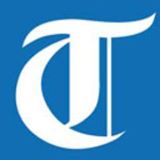 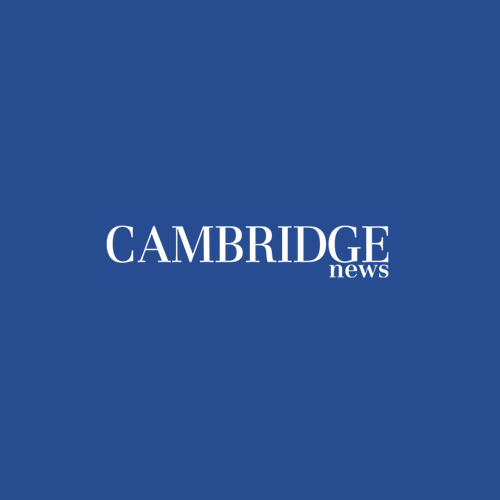 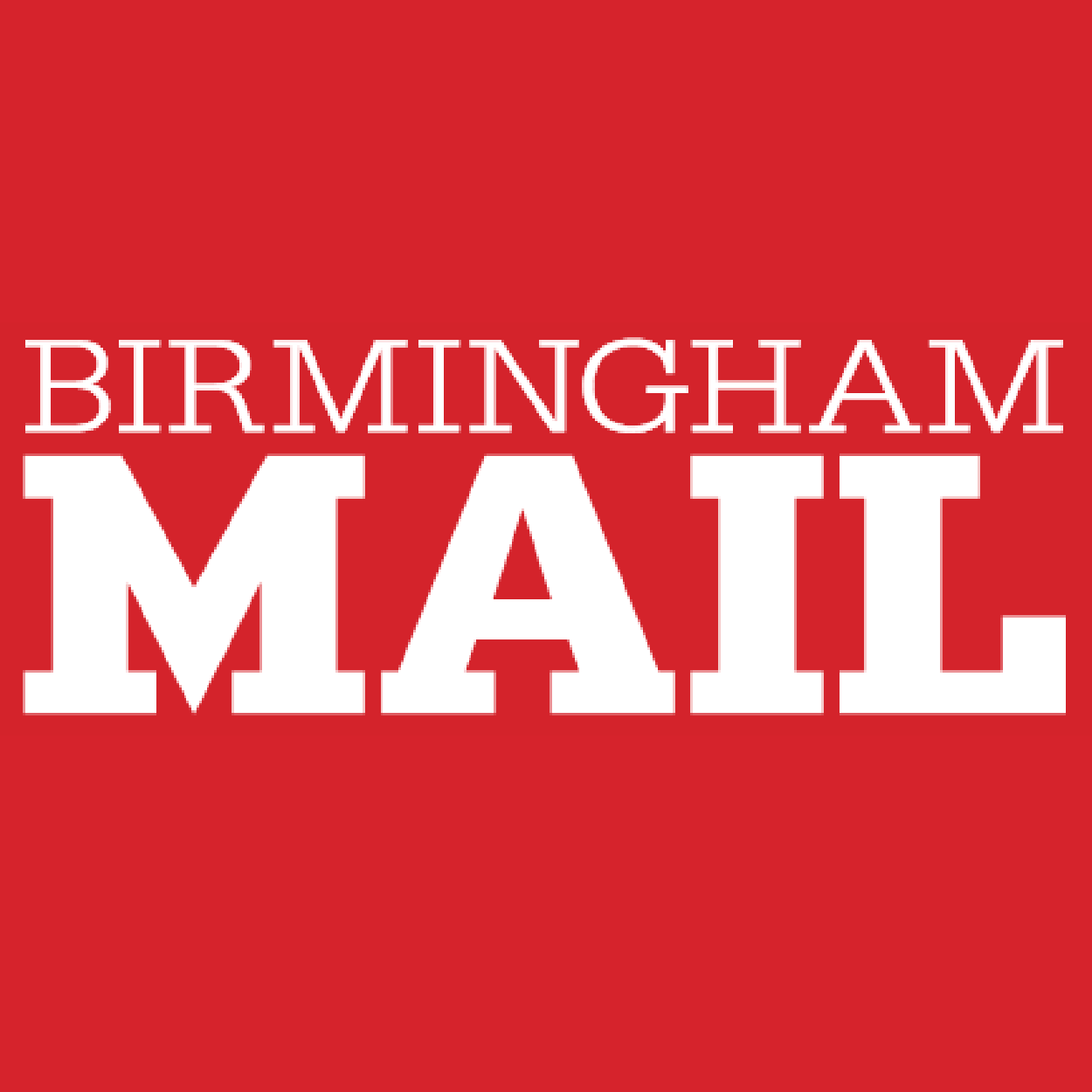