The geography of jobs in the UK is changing. Employment, and particularly employment in high skilled, high paying occupations, is increasingly concentrating in the city centres of our larger cities. And this has big implications for the role of transport in tomorrow’s economy.

This report finds that in order to support agglomeration in our largest cities, the Department for Transport should look to improve transport links within the largest cities outside London to reduce the costs of commuting into their city centres. Public transport is much less well developed in all of these cities, and given the shifting geography of jobs, this should be seen as a priority by both local and national government.

Secondly, it should prioritise the improvement of the existing rail links between Manchester and Leeds, a recommendation based on the economic scale of these cities and the performance of the rail line that links them. Despite the number of knowledge-intensive business services (KIBS) jobs connected by this rail line, their speeds fall well short of the National Rail aspiration for such lines of at least 60 miles per hour. 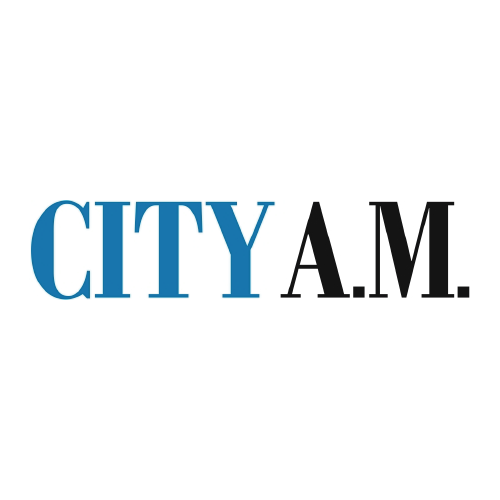