It would be a catastrophic missed opportunity if leaving the EU led to further centralisation of power at a national level in the UK. Instead, there should be a renewed impetus and refreshed approach to the process of devolution.

Our written evidence to the Public Administration and Constitutional Affairs Committee on devolution and exiting the EU demonstrates how current national policies are failing to meet the needs of increasingly diverse cities, suggesting that with the UK about to leave the EU, there is an opportunity to reconsider governance structures and pass powers down to the city level.

Giving local politicians more control over the issues that affect the daily lives of the people they represent would make sound economic sense even if Britain had not voted for Brexit. That it voted to leave, demonstrates the varying needs of local areas seemingly not met by politicians at the national level, and the striking political and economic divides that exist across the country. Devolution to cities – where people work, live and access services – is one way to resolve these tensions.

The most immediate task for Government then, should be to prioritise striking devolution deals this year with the remaining big cities that do not have them.

Leaving the EU also means powers will be passed back to the UK, raising questions about where these powers should go, with Whitehall not necessarily being the right answer for all policies.

Our submission states that there needs to be systematic assessment of all UK Government activity, with a working assumption to devolve all policies, funding pots that could be delivered at a city or city region level. The model for this should be the ‘reserved powers’ approach used for the original Scotland Act which enshrined in legislation only those areas on which the Scottish Government does not have competence –  such as foreign affairs and defence – and it must include fiscal devolution to support local investment.

Government needs to end its current ambivalence on the composition of combined authorities, which relies too much on areas coming forward with proposals based on politics rather than an economic determination. Instead, it should define the areas over which devolution would be economically beneficial. Only by doing this will cities succeed in creating more and better jobs for people. 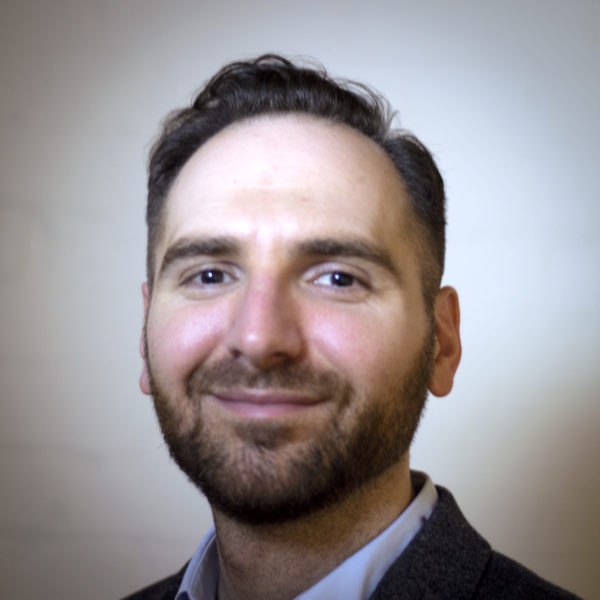 Brexit Devolution
Devolution Levelling up Mayors
What is Labour’s answer to levelling up?

City Talks: Tracy Brabin on her vision for West Yorkshire