In recent decades, city centres have increasingly become vibrant places both to live and work in – particularly our biggest cities. City centres are also places where our most highly productive firms are likely to be located, in new and emerging technology industries as well as high value sectors such as finance and professional services. These firms primarily choose city centres because of close proximity to workers, infrastructure and other firms.

From housing crisis, to office crisis

As the vibrancy and productivity of city centres as places of work and production has increased in recent years, the desirability of these areas as places to live has closely followed. More and more people, particularly those with high-level skills, working in high-knowledge firms, are choosing to live in the same city centres that they work in.

For government, the acute housing crises across our most successful cities has rightly led to a focus on building more housing. But specific policies – such as permitted development rights, which allow conversion from commercial to residential with relative ease – has led to an increase in housing largely at the expense of economically important office space.

This report, supported by DAC Beachcroft, looks at which cities are experiencing competing demands for their land from both commercial and residential users. It explores how recent policies that focus on housing alone have impacted on the commercial offer in those cities, and asks what this could mean for their economies in future, as well as the national economy as a whole. It also explores other areas of planning policy which could be having a negative impact on the ability of highly productive businesses to continue to locate in strong city centres, while cities simultaneously try to develop their urban residential offer.

To ensure cities are able to provide the commercial space they need for economic success and to sustain their roles as places of residence, the following policy changes should be made:

This report was supported by DAC Beachcroft 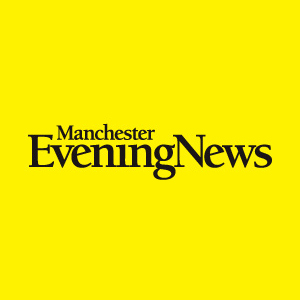 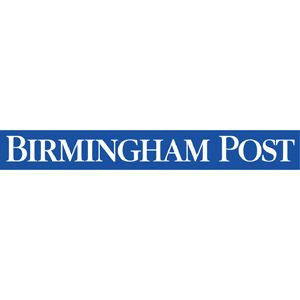