Today’s report, “Britain’s system of local government and its impact on the national economy” is the launch paper for the Resolution Foundation’s Macroeconomic Policy Unit, forming part of the Economy 2030 Inquiry.

Britain has been experiencing stagnation for over a decade. The national economy is being limited by an over-centralised, inefficient and under-resourced system of local government.

Ultimately, improving the nation’s economic performance and overcoming this stagnation will require institutional reforms of local economic governance. Cities, as places of innovative and high-skilled activity, will be of particular importance in delivering such positive economic change.

What needs to change?

If the national economy is to escape stagnation by 2030, the current system of subnational government will need to change.

To do this, central government must:

This report was commissioned by the Resolution Foundation from Centre for Cities as part of the Economy 2030 Inquiry. 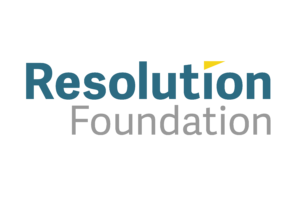 This report was produced in partnership with Resolution Foundation.