This paper summarises new analysis by the LSE’s Centre for Economic Performance (CEP) and Centre for Cities, which examines for the first time the potential impact of both a ‘hard’ and ‘soft’ Brexit on British cities in the ten years following the implementation of new trade arrangements with the EU.

In partnership with the Centre for Local Economic Performance

With or Without EU? 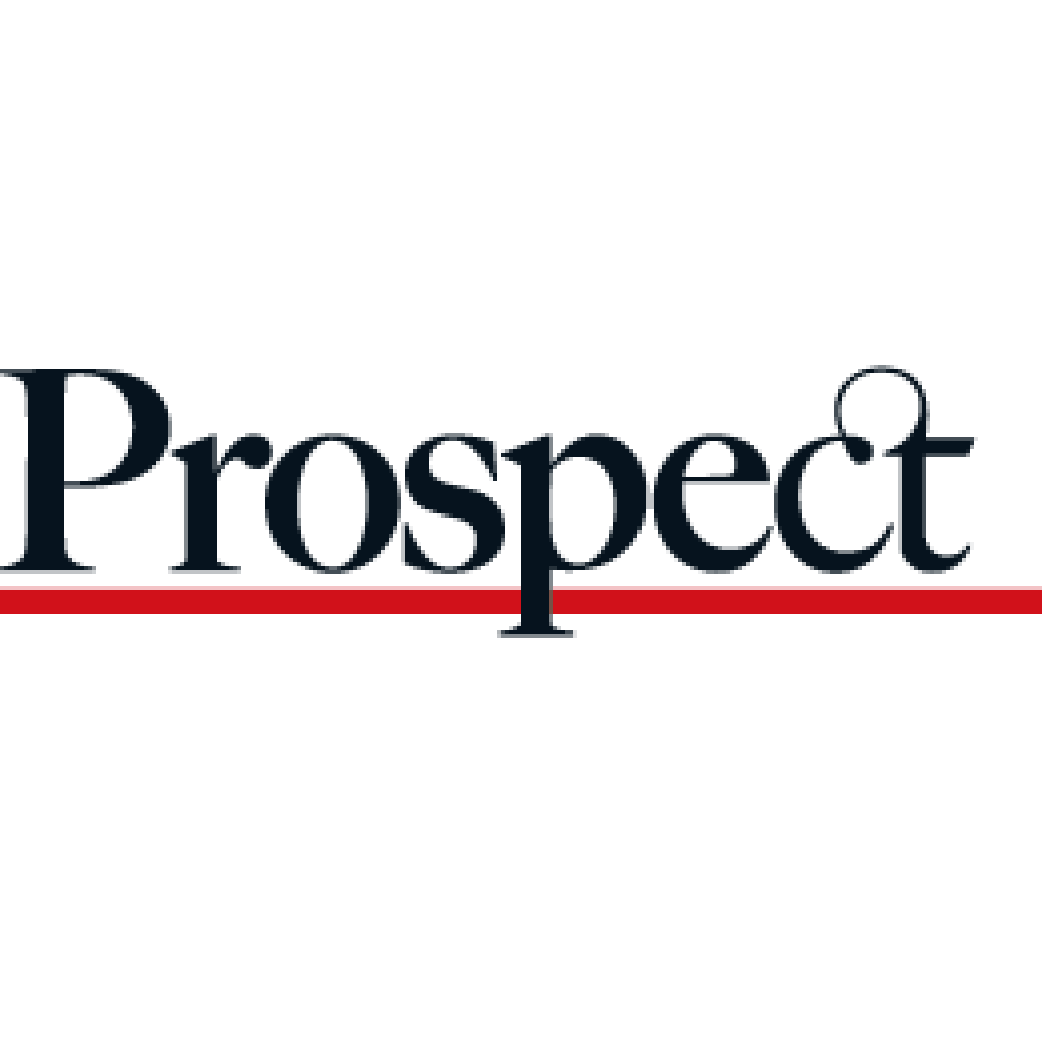