The last decade has seen two different governments, a global recession and a number of tax reforms – particularly to income tax. This report provides a unique breakdown of the economy taxes, such as labour and property taxes, generated in cities across Britain to provide a ‘fiscal map’ of the country’s finances, and help to understand how recent policy changes and economic shocks have impacted different city economies.

Understanding how and where taxes are generated is important and has implications for the country’s finances; for how public services like health and education are funded and what money is available to invest in transport, infrastructure and housing.

"This report is further evidence of how London has become the main tax generator for the whole country and highlights the importance of more balanced growth across the entire UK as well as ensuring the capital’s continuing success. Further devolution, so that London and all our cities and neighbourhoods can take back control, is vital to unleash the energy and dynamism that this country needs in the light of its decision to leave the EU. I am determined that London leads the way and maximises the opportunity for more autonomy, moving us swiftly away from the old Whitehall centralised model. Ministers, MPs and peers support this rebalancing of power across the UK and I hope that we will make quick progress." 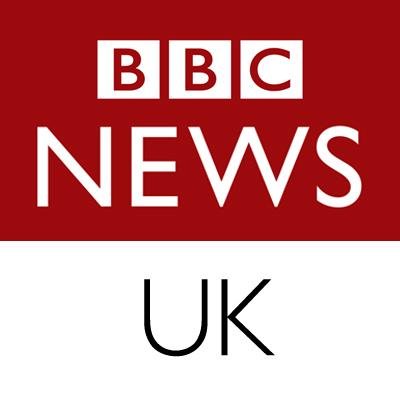