Toxic air is set to rise significantly as lockdown restrictions end warns Centre for Cities as it urges councils to press ahead with their stalled pollution reduction plans.

The new analysis shows that, while the spring lockdown reduced NO2 levels by 38% on average across 49 cities and large towns, they rose again in the second half of the year as activity increased.

As a result, NO2 levels have now hit or exceeded pre-pandemic levels in around 80% of places studied during the second half of 2020. This is despite 98% of the country remaining under significant lockdown restrictions – raising concerns that air quality will significantly worsen once life returns to normal next year.

In some cities such as Barnsley, Bournemouth and Portsmouth, NO2 levels in September were already even higher than they were before the spring lockdown.

As the risk from Covid-19 reduces and life returns to normal next year, policy makers must urgently revisit stalled pre-pandemic plans to reduce air pollution – which has been linked to 40,000 UK deaths per year.

Data shows that increased post-pandemic home working will not keep air pollution down. It is estimated that more than half of people in London worked from home at the peak of the pandemic, yet NO2 levels in the capital have returned to near pre-March levels. This is because commuting is not biggest cause of pollution and remote workers are more likely to use their car for leisure purposes.

Private vehicle usage is the main generator of toxic air: pollution has increased since May in line with the return of private cars to the road. Meanwhile, public transport usage has remained low. Because of this, mayors and council leaders must press ahead with plans to reduce private vehicle-related emissions.

“Toxic air has contributed to the deaths of thousands of Covid-19 victims this year and, even after the pandemic ends, will remain a big threat to health – particularly for those living in urban areas.

“City leaders can reduce threat of air pollution, but it will take political will. Discouraging car usage will be unpopular in the short-term but, if coupled with the necessary improvements to public transport, the long-term benefits to public health and the economy will be huge and our cities will become better places to live. Now is not the time for politicians to delay on this.”

“With the Covid-19 pandemic came immense suffering both on sanitary and social fronts. Incidentally but importantly, it also reminded citizens that air pollution is not a given, and that bold actions on transportation could significantly improve people’s health and quality of life.”

“The role of transportation in UK cities’ air pollution has become apparent to everyone during the COVID-related lockdowns. That shared awareness offers policy makers an historical chance to implement bold transportation policies, as many other cities overseas have shown.” 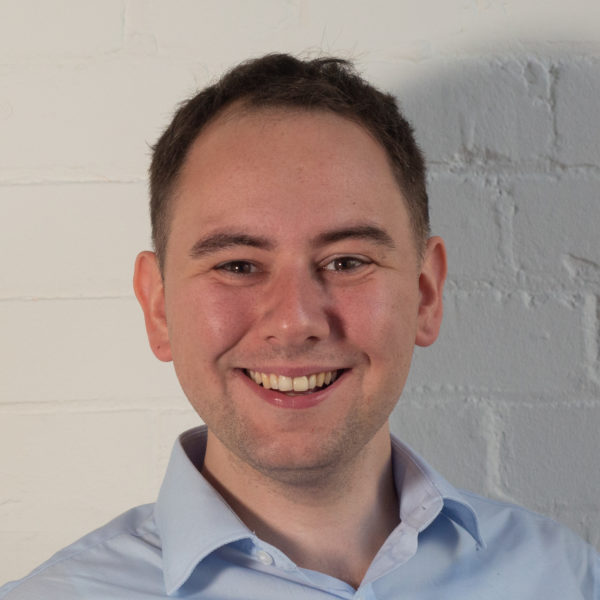 Air quality
Air quality Future of cities Net zero
A lost decade of Workplace Parking Levy: what were the costs for Bristol?