This is according to a new report published today by the think tank Centre for Cities, supported by ISG, the global construction services company. It offers an in-depth analysis of the strength of Birmingham’s skills profile, and the implications this has for the economic prospects of the city.

The report highlights that skills levels are a crucial factor in determining the strength of a city’s economic performance, and that places with a highly skilled population tend to be more productive, as well as having higher average wages and employment levels

It reveals that Birmingham face a number of significant skills challenges, which if left unaddressed will adversely affect the city’s economic growth, and the prosperity of people living and working within it:

The report calls for action from national and local leaders to both improve skills levels across all age ranges in the city, and to increase the number of high skilled firms and jobs in the city – both of which will be crucial for strengthening the city’s economy. Key recommendations include:

“Birmingham has seen some really positive economic developments in recent years, from the transformation of its city centre to its success in attracting companies such as HSBC and Deutsche Bank. But the city will need to secure many more of these kinds of firms and jobs to get its economy firing on all cylinders. Moreover, too many people in the city lack the qualifications they need to benefit from these opportunities.

“Tackling skills gaps in the city will be crucial in ensuring that its economy can continue to grow, and that more people can share in its success. This should be a top priority for national and local leaders. That means taking steps to improve the performance of schools across the city, to give children and young people the skills they they need to thrive as they get older. It also means putting more focus on adult education and lifelong learning, to help people move into work and access better-paid jobs.

“Finally, the Government should give Mayor Andy Street and local leaders in Birmingham more powers and resources to tackle the city’s skills challenges. Doing so will be crucial in enabling Birmingham to realise its economic potential, which will help to increase prosperity for the millions of people living across the city, and for the country as a whole.”

“As the UK’s second city, Birmingham has an immense amount to offer, but our wide-ranging report suggests that we aren’t maximising the potential that we have. Whilst our universities are a significant pull factor for the city, our schools underperform and we need to urgently address why so many in our communities have no formal qualifications.

“This research is a clarion call for all relevant agencies and institutions to work together to provide a more robust framework to upskill and retain the talented people that live and work in our city. The opportunities for growth and inward investment are self-evident, with major projects like the recently announced £135 million Lunar Rise development, but we need to ensure that we continue to attract the right skills and expertise up and down the supply chain to deliver such ambitious projects.” 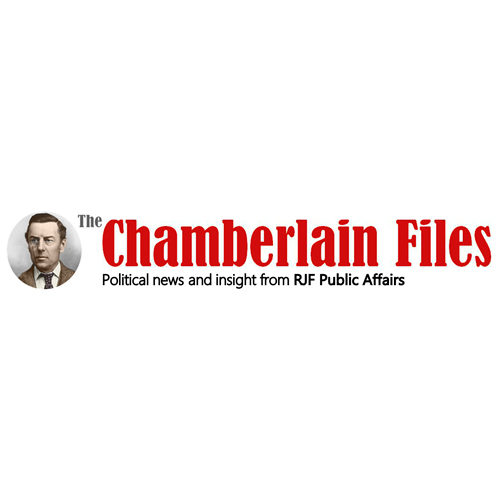 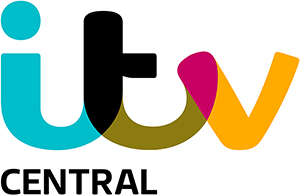 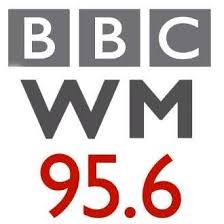