This is according to new research published today by the think tank Centre for Cities, which examines the economic impact of moving public sector jobs from London to other parts of the country. In particular, it focuses on the BBC’s relocation of national operations to Salford in 2011, which it claimed would bring up to 15,000 jobs to the wider region.

However, the findings of the report show that while the relocation led to considerable jobs growth in MediaCity, its impact on the wider city region was limited – with important implications for the Government’s decision on relocating Channel 4, and for the cities hoping to be the station’s new base*:

Commenting on these findings, Paul Swinney, Principal Economist of Centre for Cities, said:

“The impact of the BBC’s relocation shows that the Government and city leaders should not overestimate the economic benefits of moving public sector jobs from London to other parts of the country. While the BBC’s move has been positive for Greater Manchester in other ways, it has done little to create new jobs across the city region, or to encourage new businesses to set up in the area.

“The lesson for cities bidding to be the new home of Channel 4 is that if they are successful, they should not expect to see a major boost to their economies beyond the jobs that the relocation would directly bring. More broadly, cities need to weigh up the costs of efforts to attract public bodies and jobs, as these resources might be better used to address skills-gaps or improve transport infrastructure instead.

“If the Government is determined to relocate more public sector jobs across the country, it should move them to major cities which are already home to a large share of high-skilled workers and firms in related industries. For example, if the BBC had moved to a smaller city than Manchester with fewer high-skilled workers and a less diverse economy, it’s likely that the limited economic benefits it brought would have been less significant.”

* Cities and regions which have expressed an interest in hosting Channel 4 include Liverpool, Manchester, the West Midlands (including Birmingham, Coventry, Solihull and Dudley), Sheffield, Bristol, Brighton, York, Hull and West Yorkshire (including Leeds and Bradford).

** These numbers and subsequent figures are based on analysis of Office for National Statistics’ Business Structure Database. 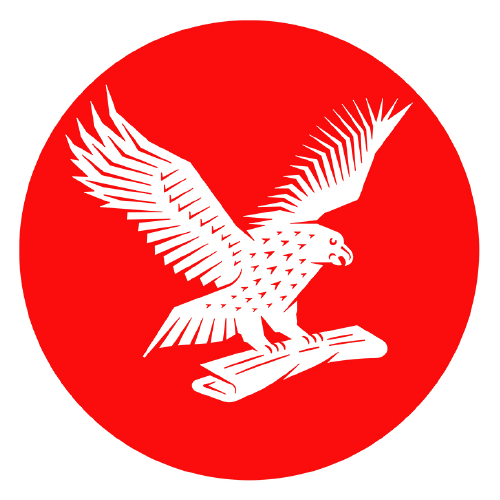 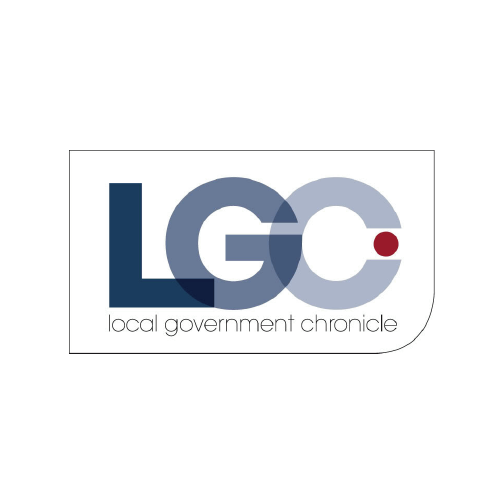 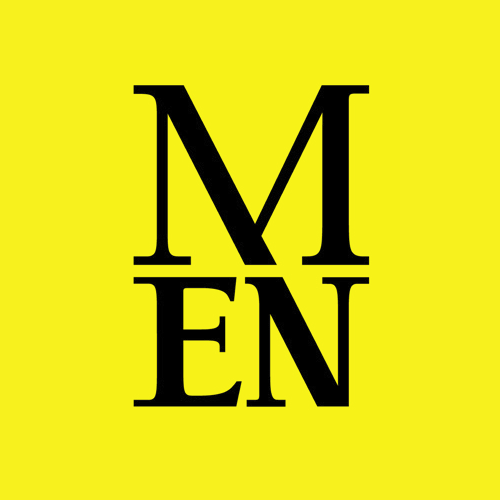 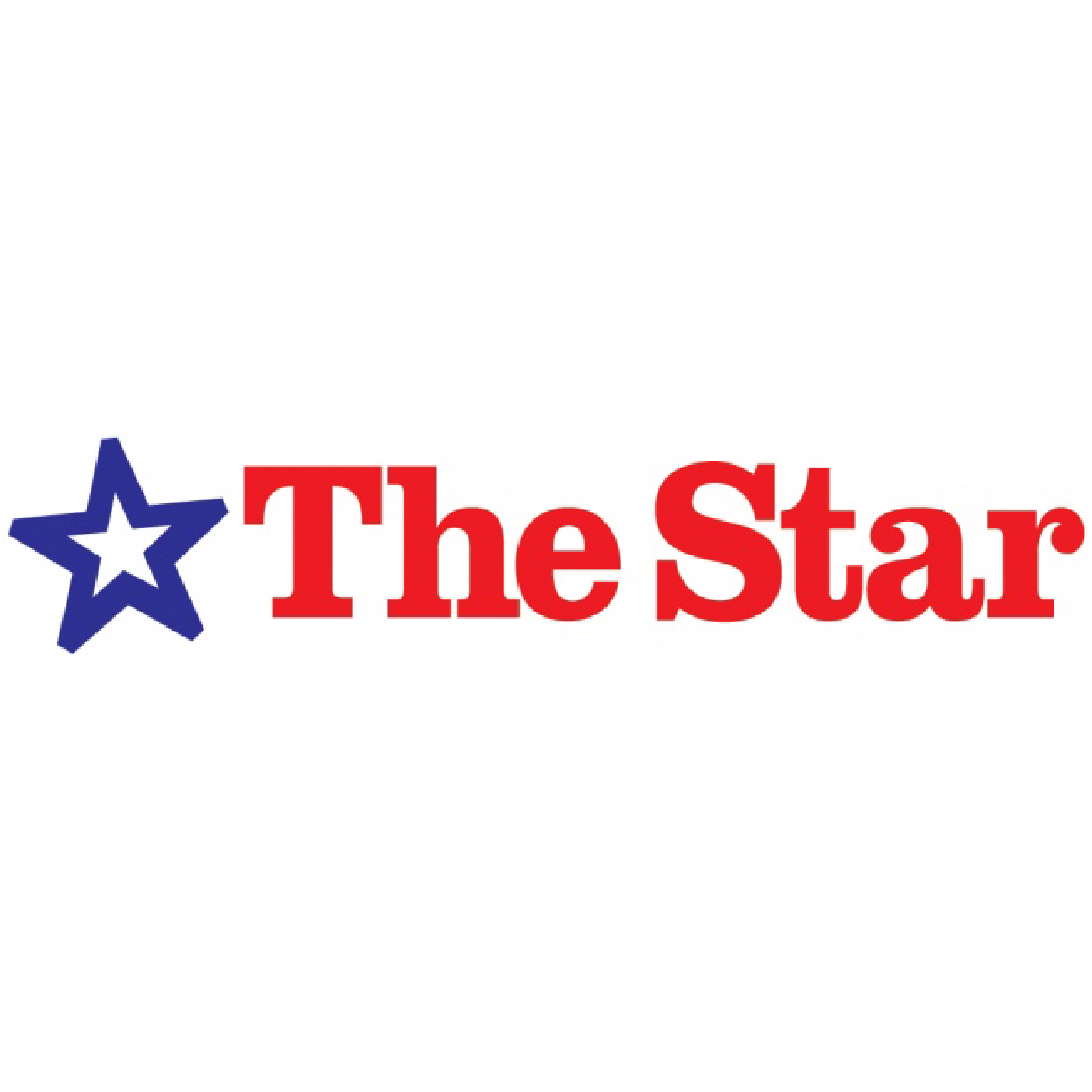