The UK Government will soon publish a plan for levelling up the country and bridging its long-standing geographic divides.

The UK is not the first country to have to grapple with this challenge; when Germany reunified in 1990, productivity in the former East was just 60% of that in the West and people in places such as Leipzig and Dresden were less prosperous than those in Frankfurt or Munich.

Over the last three decades the German Federal Government has worked to close this gap and, though it still exists, prosperity and economic productivity in the former East Germany has now almost caught up with the West.

What did the Federal Government do to achieve this? And what lessons can the German experience offer the UK’s own levelling up agenda? To discuss this Andrew Carter is joined by:

What can German reunification teach the UK about levelling up? 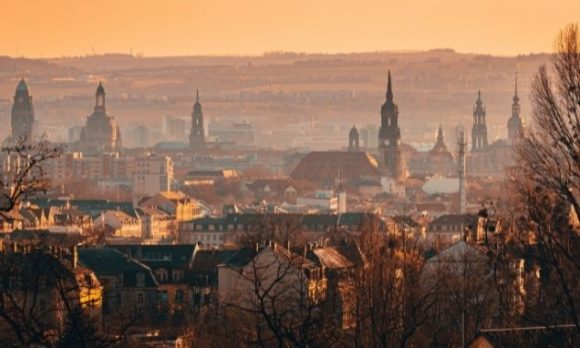