At this year’s Labour and Conservative party conferences Andrew Carter caught up with senior politicians and figures from the business community to discuss how they want to kick start the devolution agenda in the months ahead.

This episode is part of the Centre for Cities City Talks series. Please rate, review and share the episode if you enjoyed it.

Where are the main political parties on devolution policy? 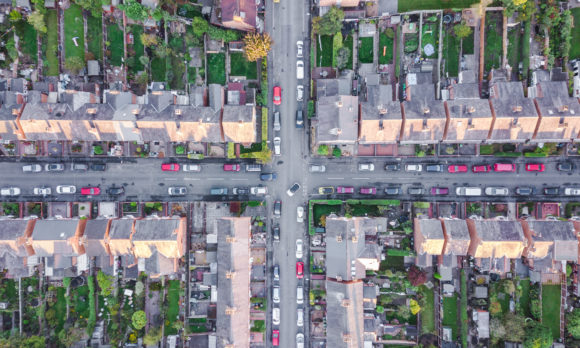