This new mayor will have an important opportunity to set out and implement a strategic vision for the economy of the metro area, supporting people, firms and institutions to build a more prosperous North of Tyne.

As the campaign for the election gains momentum and voters become more aware of the new position and its powers, Centre for Cities and the North East England Chamber of Commerce are organising a hustings for candidates to set out their plans to drive growth in the city region.

Covering questions relating to the economy, the event allowed guests the chance to quiz their candidates on their plans around three main topics:

Watch the event in full below. 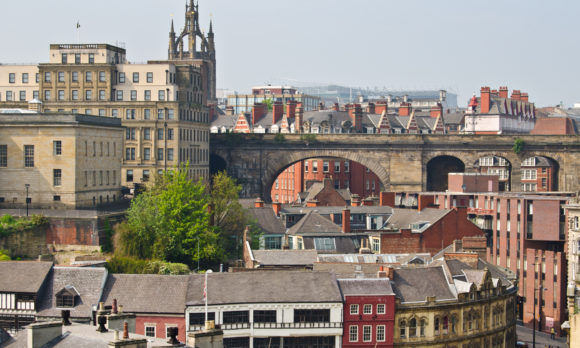