As the National Infrastructure Cities Programme draws to a close, this joint event reflected on some of its key lessons and offer insights into the process of establishing an integrated local infrastructure strategy.

Following the publication of the first National Infrastructure Assessment in 2018, the National Infrastructure Commission launched a partnership programme for cities and city regions across the country. The aim was to share knowledge and expertise and to help local leaders develop long-term strategies that link transport, housing and job opportunities.

As part of this programme, five case study cities and city regions have been working with the Commission as they develop their own local infrastructure strategies. Over the past two years, the Commission, with the support of Centre for Cities, has offered advice and support to local authority teams in West Yorkshire Combined Authority, Liverpool City Region, Derby, Basildon and Exeter as they have been engaging locally on ambitious plans for the future.

This online event will hear from the following speakers:

There will also be contributions from

The event was chaired by Andrew Carter, Chief Executive of Centre for Cities, and Bridget Rosewell, Commissioner, National Infrastructure Commission. Panel contributions were followed by a Q&A.

This event is in partnership with: 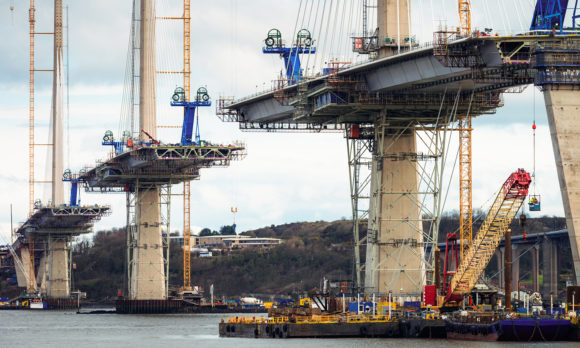