What role should Mayors play in delivering on the Government’s commitment to level up the country?

This research – developed with Lord Sainsbury – sets out the case for and steps towards empowering Mayors to put them firmly in the lead on the key policy issues that will affect the long-term success of their areas.

The event was chaired by Andrew Carter, Chief Executive of Centre for Cities.

How has Covid-19 affected the levelling up agenda? 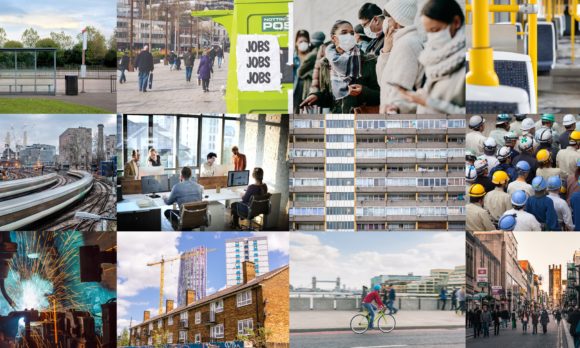 Will the new Green Book achieve levelling up? 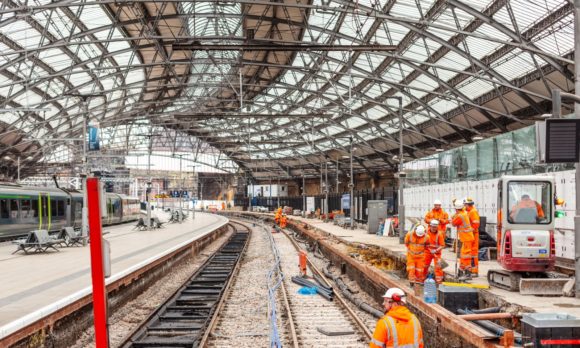