National growth in the UK has been weak for over a decade, and the deepening cost of living crisis is likely to only exacerbate this situation.

To overcome this, policymakers at national, regional and local levels need to focus on supporting the high value-added knowledge intensive industries in which the UK already has comparative advantages. These high value-added businesses are disproportionately located in urban areas meaning cities and large towns have a significant role to play in boosting productivity and economic growth.

This panel discussed what interventions and policies are needed to create the conditions in cities where growth can flourish, the potential for reform at the national and local scale to support this, and how can the public and private sector work together to ensure adequate funding and investment.

Labour Party Conference: What does the UK’s skills gap mean for the “levelling up” agenda?

Hosted in partnership with the CIOB, this event explored the impact of the UK's skills deficit on productivity and the role of skills in reducing regional inequality.

Hosted in partnership with Policy@Manchester, this event explored the impact of health inequalities and wellbeing on employment. 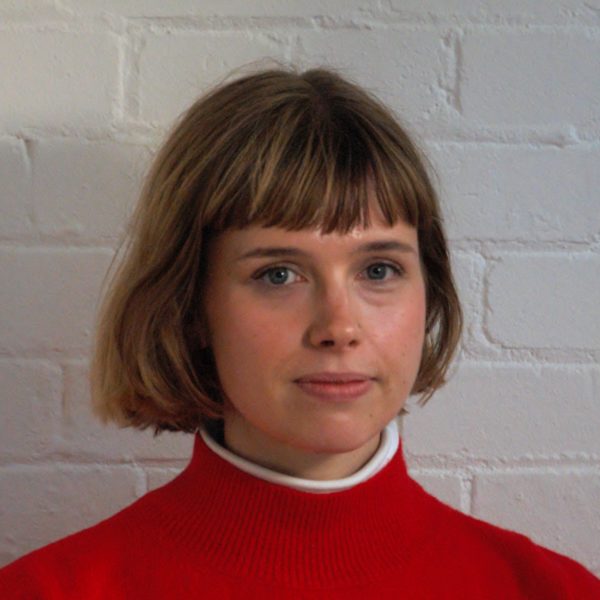