On 6 May, Greater Manchester goes to the polls for the second time to choose a metro mayor with powers over transport, planning and skills. The elected metro mayor sets out and implements a strategic vision for the economy of the metro area, supporting people, firms and institutions.

Centre for Cities, the Greater Manchester Chamber of Commerce and ICE North West hosted a hustings for candidates to set out their plans to respond to the pandemic and their recovery strategy for the region with particular reference to infrastructure, innovation and business.

The discussion was chaired by Andrew Carter, Chief Executive of Centre for Cites.

This event was in partnership with: 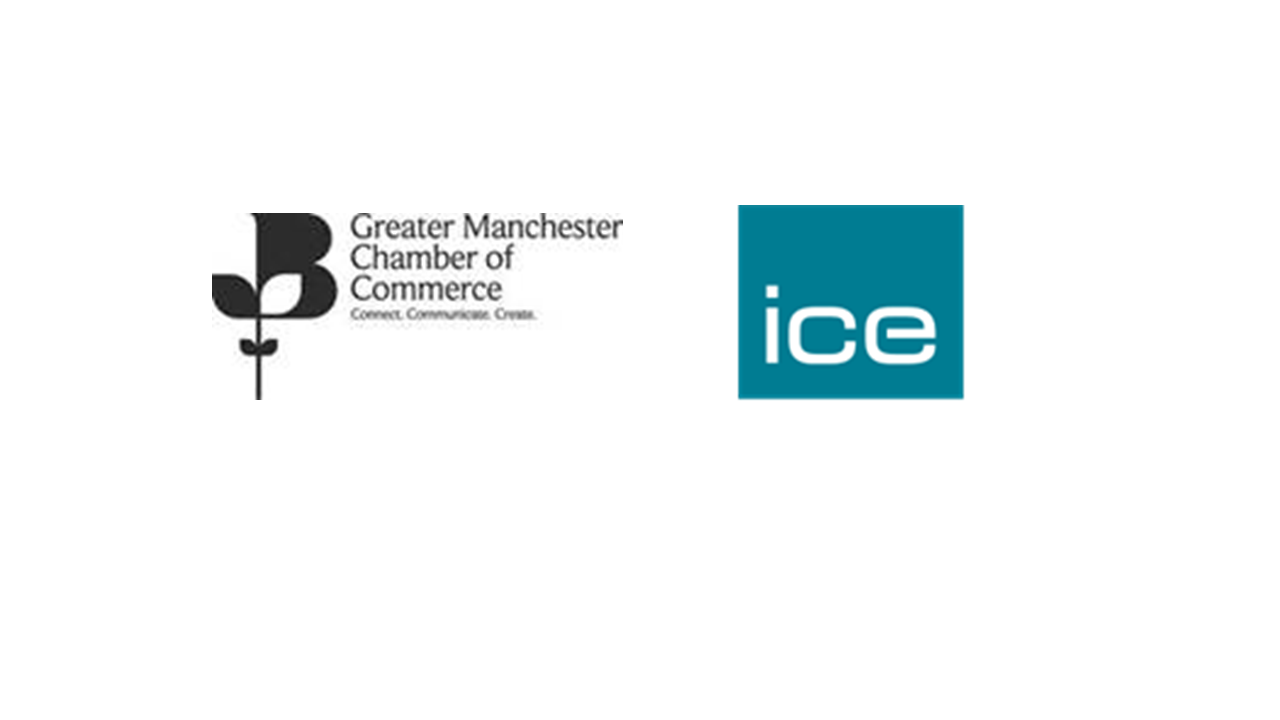