The Fast Growth Cities group – Cambridge, Milton Keynes, Norwich, Oxford, Peterborough and Swindon – are some of the most successful cities in the UK. Their continued growth is critical to the future success of the UK economy.

This latest report updates research conducted in 2016 at the group’s founding, analysing their performance against a range of economic indicators (business and growth, high streets and city centres, housing and planning, and transport) and looking at the likely impact of the Covid pandemic on their future prospects.

What do the Fast Growth Cities need to recover and return to growth? What role should infrastructure play in the Government’s wider support for the cities? 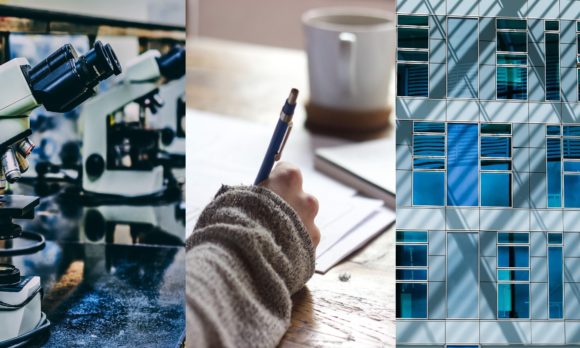