Britain, like many other major developed economies, now invests more in intangible assets, like design, branding, R&D, or software, than in tangible assets, like machinery, buildings, and computers. For all sorts of businesses, from tech firms and pharma companies to coffee shops and gyms, the ability to deploy assets that can neither touched nor seen is increasingly the main source of long-term success.

They have also played a significant role in some of the big economic changes of the last decade – from economic inequality to stagnating productivity and the emergence of superstar cities.

As part of the City Horizons series of events, Stian Westlake, co-author of Capitalism without Capital with Jonathan Haskel, joined us to shed light on the rise of the intangible economy and what it means for the economic future of the country.

A century of cities 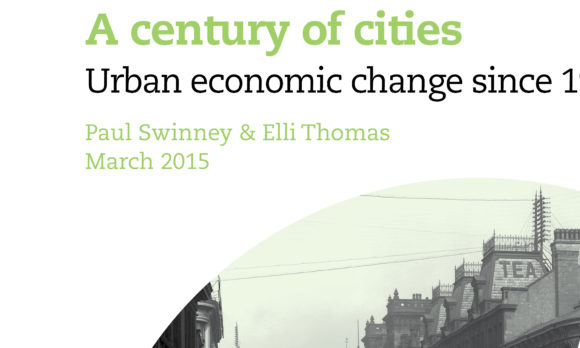 Productivity
Levelling up Productivity
Labour Party Conference: How do health inequalities impact wellbeing in the workplace?

Future of cities Levelling up Productivity
Realising Regional Growth: What next for Greater Manchester?