In July 2018 we welcomed Sir Richard Leese at our regular event series, City Horizons. Leader of Manchester City Council for over 20 years and a councillor for over 30 years, Sir Richard has been at the forefront of major transformations in the city, from overseeing its regeneration following the 1996 IRA bomb, to helping secure the successful bid to host the 2002 Commonwealth Games.

In this talk Sir Richard offered reflections on his career leading Manchester, both successes and the challenges, and considered how Manchester and Greater Manchester’s partnership model has helped fly the flag for cities across the UK, and deliver devolution to English city regions. 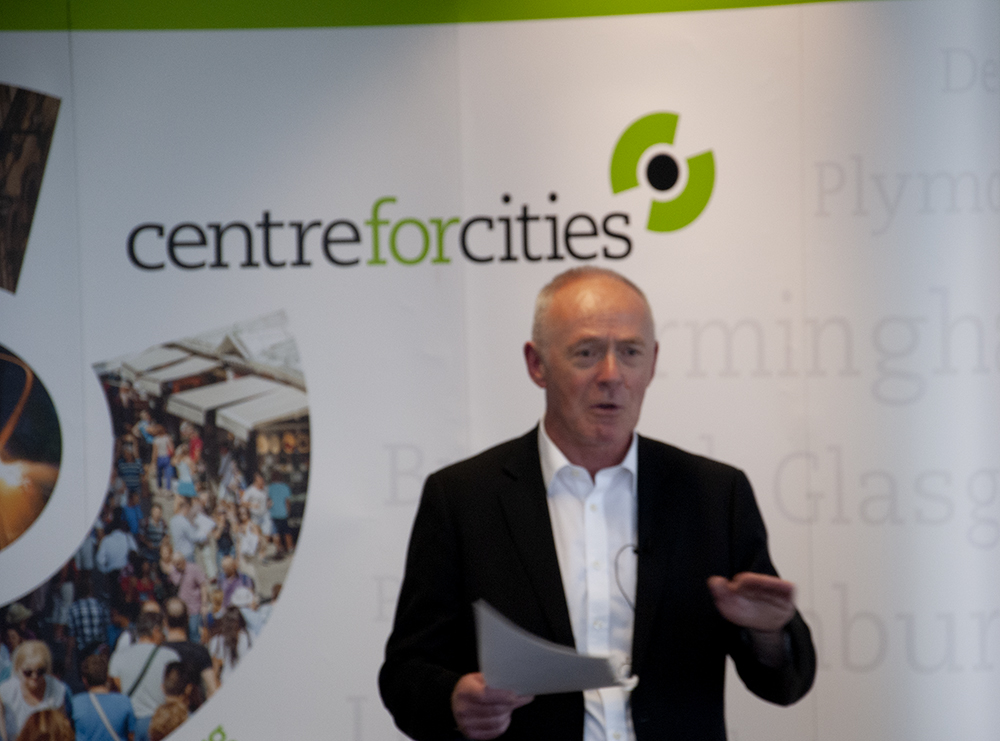