As part of our series of City Horizons events, we were joined by Washington Post journalist and author Amy Goldstein.

Amy Goldstein’s first book Janesville, published in 2017, is the story of what happens to an industrial town in America’s heartland when its factory shuts down. It is a topic that resonates with industrial towns and cities in the UK where references to being ‘left behind’ have become commonplace. Goldstein will tell the stories that emerged from her study of Janesville, shedding light on the implication for similar cities here and around the Western world. 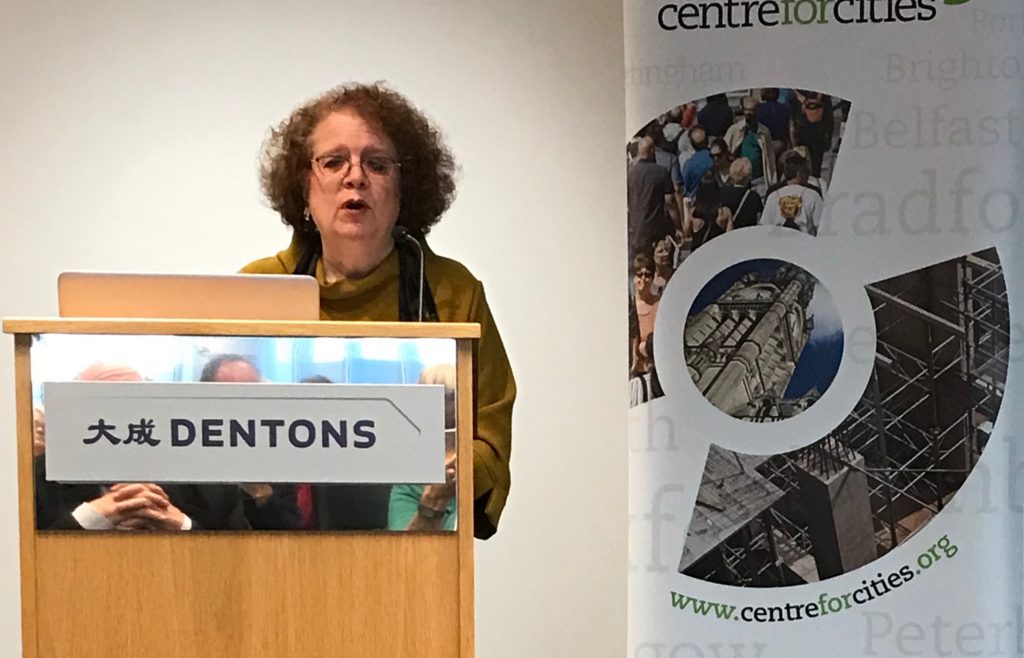