The pandemic has deeply affected bus services, hitting hard a sector that had already seen decades of decline in passenger numbers in most cities. As cities look to a post-pandemic future, this event considered the economic importance of urban bus services across the country, in the context of the Government’s promised National Bus Strategy, and look at Greater Manchester’s plans – including proposals for bus franchising – to get local services back on their feet.

This event was kindly sponsored by:

Where next for buses after the pandemic? 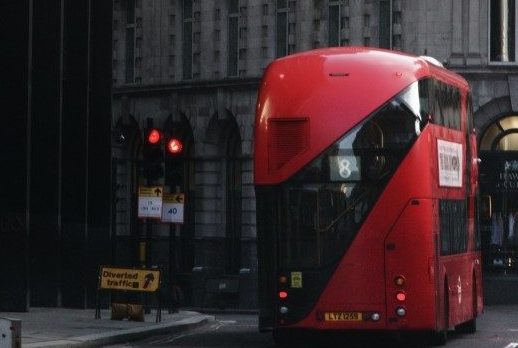 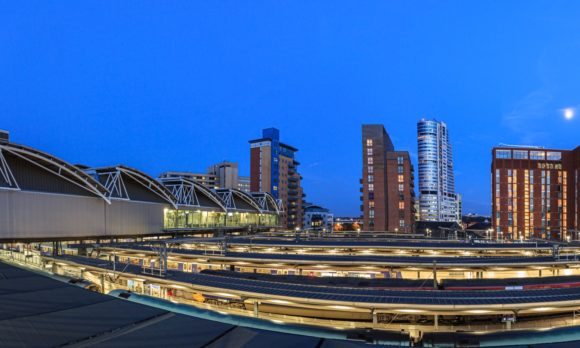