Our recent report Homes on the Right Tracks set out plans to  build more than two million homes close to train stations in the Greenbelt with fast connections into many of Britain’s largest cities.

Building upon this work Paul Cheshire and Boyana Buyuklieva have identified exactly which stations around London, Manchester, Birmingham, Bristol and Newcastle are suited to nearby development.

Enter the name of a city included in the study – London, Manchester, Birmingham, Bristol or Newcastle – and you will be presented with all of the commuter stations that could support residential development. You can also search by commuter station.

For each commuter station there is a total area in hectares for land within 800 metres which is currently classified as: arable or horticulture, woodland or grassland that is not otherwise protected. The first column in the database shows the total of these three, so the total area of ‘buildable’ land. 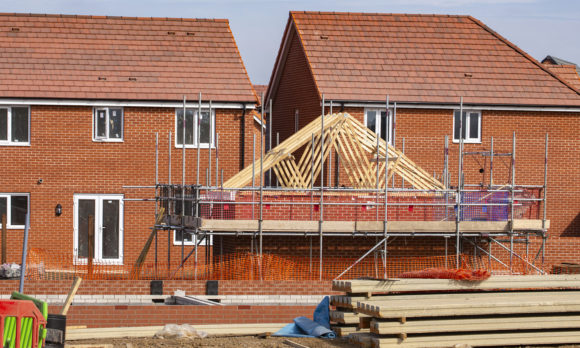 Housing
Housing Levelling up
How can reform ensure the Levelling Up Bill’s new Infrastructure Levy is a success?