In May 2021, Liverpool City Region re-elected Labour’s Steve Rotheram as the metro mayor. He won with 58.3% of the vote in the first round. Second was Conservative candidate Jade Marsden with 19.6%. Turnout was 29.7%.

This page brings together the key facts and figures about the city-region’s economy. It shows what local residents see as the top priorities for the metro mayor. It also shows what previous elections tell us about voting patterns in the area.

Understanding how the city-region performs on key areas such as productivity and employment helps the new metro mayor to assess what he should prioritise. The table below shows how region compares to the national average on these indicators. 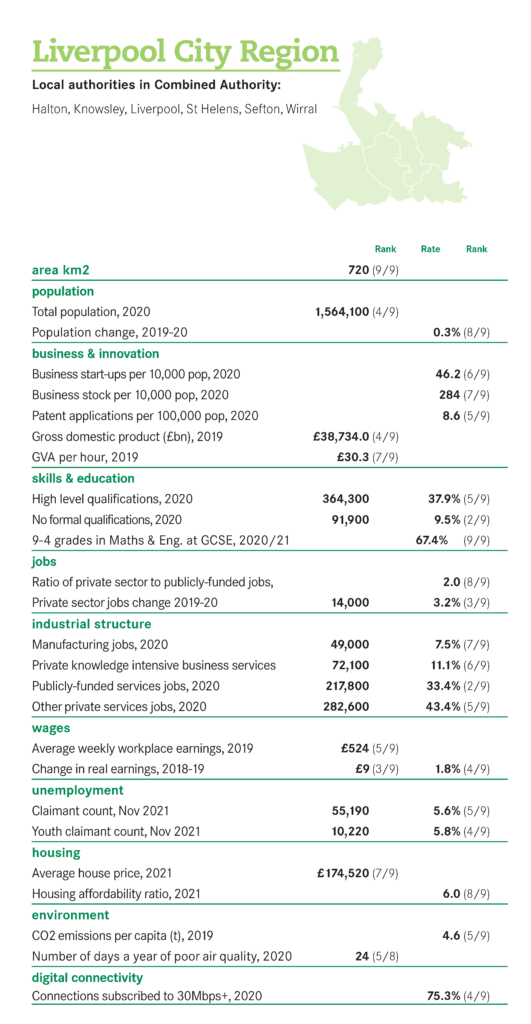 What powers does the Liverpool City Region metro mayor have?

Below is a summary of the powers the new Liverpool City Region metro mayor has. 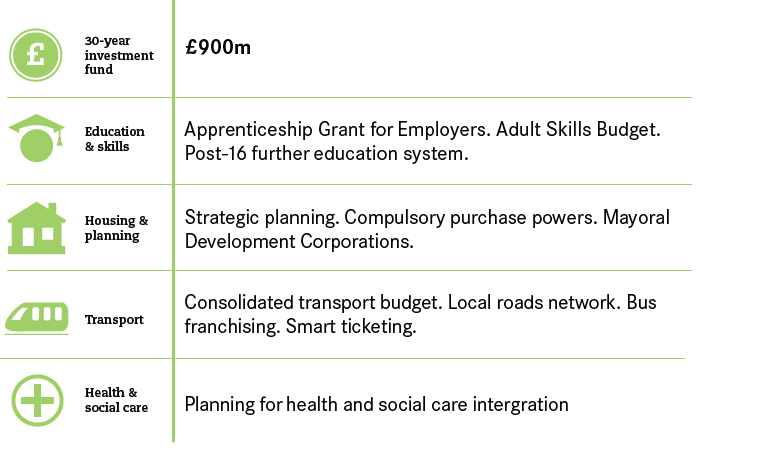 What are the policy priorities for the Liverpool City Region mayor?

We highlighted three areas that the new metro mayor should prioritise.

Policy priority 1: Raise employment rate and participation in the labour market up to the national average

Policy priority 3: Make it easier for people to move around the city region and get to the city centre

Labour Party Conference: What does the UK’s skills gap mean for the “levelling up” agenda?