What do City Deals and Growth Deals do?

City deals and Growth deals can help cities deliver responsive and flexible local strategies. During the last few years, the UK government signed a number of City and Growth deals to promote decentralisation across the country and in particular in English city regions. These deals give more power and flexibility to cities in terms of employment and skills, business support, housing, transport and investments.

Cities have used these powers to achieve different goals, such as providing support to the unemployed, provide training relevant to local needs and support a low carbon economy. 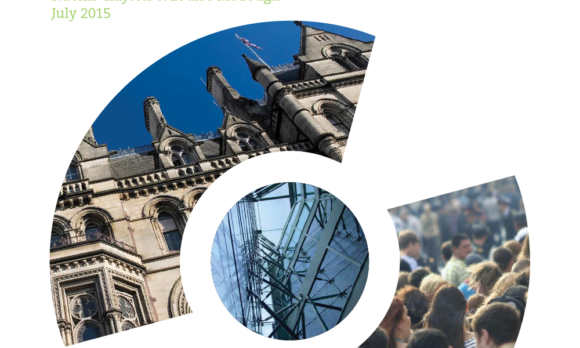 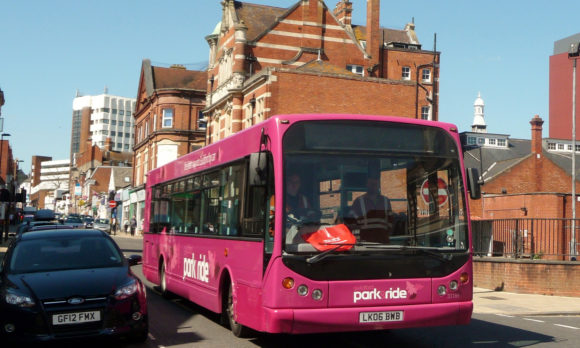 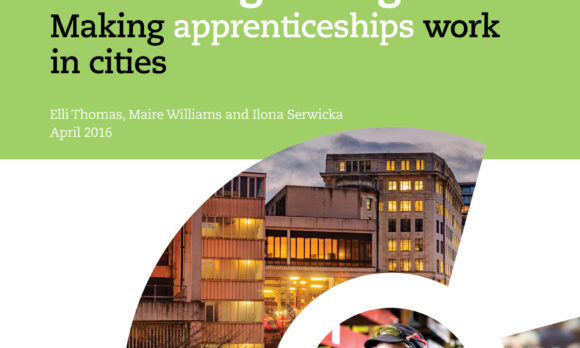