One of the headline announcements from last week’s Queen’s Speech was a plan to revamp and revitalise Britain’s fading high streets by giving councils powers to force landlords to rent out commercial properties that have been empty for more than a year.

That the Government chose to unveil the Levelling Up and Regeneration Bill with an announcement on high streets is hardly surprising. Empty shops are often regarded as a wider barometer for an area’s economic struggles, and by extension, a poster child for levelling up. High streets are hugely symbolic of how people feel about their area – which is why the strategy falls into the ‘Pride in Place’ mission.

It makes sense electorally too. Several polls have shown that concern over the decline of the high street has grown in recent years and reversing this trend is seen by the public as a number one priority for levelling up. The high streets that struggle the most with persistent vacancy rates tend to be concentrated in the North and the Midlands, particularly in the so-called “Red Wall”. In places like Stoke, Bradford and Blackburn more than one out of every four high street units stand empty with the large majority of them having been unoccupied for more than three years.

Vacancy rates on the high street, 2021

So, if the Conservatives want to keep those seats in the next election, they won’t just need to show they care, but also that they can and will do something about it. Last week they gave it a shot.

There are several positives to compulsory rental auction

In principle, compulsory rental auction could be a good thing for many reasons. Firstly, it gives local leaders more powers over how commercial space is used in their city centres and enables them to adapt high streets to the needs of the area and the changing nature of demand (for instance, more food and drinks and less retail). It gives smaller businesses, charities and community groups the opportunity to occupy empty units and put the buildings to good use and can also have a positive local economic impact, as money spent in locally owned businesses and community-owned spaces is more likely to be redistributed within the local economy.

Last but not least, it allows (some) change to happen quickly: the announcement alone might have a strong signalling effect even before the bill comes into law, as rightly pointed out at our Levelling Up event earlier this week.

In essence, compulsory rental auction policy seeks to address the fact that some institutional investors, unwilling to write down the value of debt (and depreciate their assets) by reducing the rent paid, sit on empty properties. This is indeed problematic and needs to be dealt with but it’s not the main issue high streets are grappling with, nor the main reason why vacancy rates are high in some places. The problem lies mainly in the fact that struggling high streets are suffering from a lack of footfall, low demand and low consumer spending power in the catchment areas they sit in.

This explains why not all high streets are struggling, and why their performance is so closely tied to the strength of city centre economies as a whole. As previous Centre for Cities research has shown, high streets in economically-successful city centres tend to do pretty well because the presence of high-value, high-paid jobs creates a market for shops, cafes and restaurants to sell to.

It means that ‘rejuvenating’ high streets and improving the amenities on offer to boost demand will require addressing the problem at its roots.  Making city centres a better place to do business needs to be the priority – government funding, and local policymakers’ efforts should be concentrated on upskilling workers and attracting good jobs in order to fuel demand for local businesses.

The compulsory rental auction policy might have a limited positive impact but, without these interventions, it won’t fix the structural lack of demand. So, it’s unlikely that prospective occupiers will come up with a plan and sufficient resources to make all commercial space viable in places that need it the most. In fact, the measure is likely to be more successful in places that already have the lowest vacancy rates. For example, finding tenants for units left empty by Debenhams or Topshop will be much easier in Cambridge, Reading or Bristol (where demand is relatively high) than in Hull, Barnsley and Doncaster.

An unintended consequence of this policy could be that the property industry – now facing the risk of having units auctioned off and rented at a lower price – will be deterred from investing in high street commercial space. Similarly, landlords could opt to avoid the penalty by converting their properties into homes or a use that gets them an occupier more quickly (a process that has been made easier by recent commercial property reforms). With no real change in land values, this would do little to improve the viability or vibrancy of a place, and could even end up detrimental for city centre economies.

Finally, the auction mechanism is driven by the idea that any occupier – even those bidding at a very low value – is better than no occupier. This may well be true, but it raises questions over the quality and diversity of the amenity offer on the high street, which need to be taken into consideration.

Of course, it would be unwise to dismiss a policy proposal on the grounds that it can’t solve all the issues high streets are facing but, if the Government wants to facilitate real change, it needs to be clear on what this policy can and can’t achieve, what the real nature of the problem is, and what other measures are needed to go alongside it. 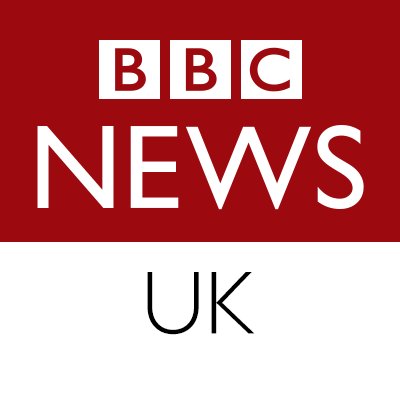 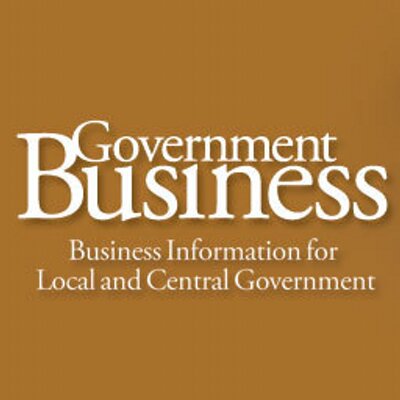 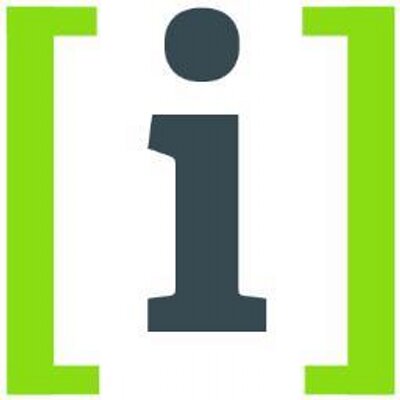 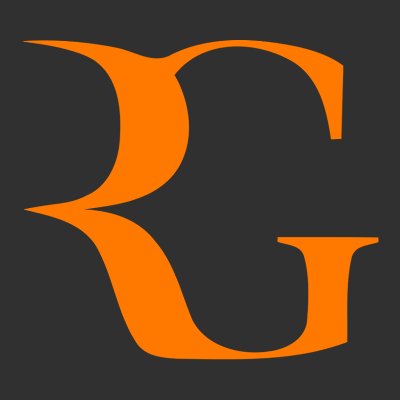 Levelling up
What does the public think about levelling up?

The public know what it will take to level up their area, but most aren’t confident that the Government will achieve it.