Free ports are gaining traction as a way to bring jobs and prosperity across the country in a post-Brexit world, with Boris Johnson saying last week that he would set up six if he was to become prime minister. But the next incumbent of Number 10 would be wise to take heed from the findings of our latest report on enterprise zones before committing to new free ports.

The two interventions are similar in that they are essentially tax breaks for specific areas. Enterprise zones offer business rates discounts and capital allowances (and some additional benefits) for businesses that locate within the zones. Free ports essentially class a zone as outside of the UK from a tariff perspective, meaning that if a business imports a good, adds to it (for example, a car manufacturer importing parts and constructing a car), and re-exports it, there will be no import duties to pay.

Given the similarities, our new research on the zones has three main lessons for free ports.

In the zone? Have enterprise zones delivered the jobs they promised? 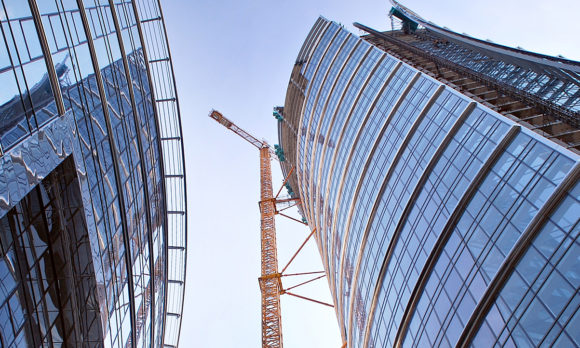 The first is that such initiatives are open to wildly optimistic job creation predictions before they are created. In 2011 the Treasury claimed that the zones would create 54,000 private jobs by 2015. But the reality fell well short of expectations. Between 2012 and 2017 (so with two further years of grace) the zones had created just 13,500 sustainable private sector jobs. Free ports are no different – estimates widely cited alongside Johnson’s comments last week claim they will add £12 billion to the economy and create a whopping 150,000 jobs.

The second is that the types of jobs created tended to be lower skilled. By our estimates, 95 per cent of the 13,500 net new private sector jobs were lower skilled. For those areas wanting to shift their economy from lower-skilled to higher-skilled economies, the zones have not provided the answer.

The third is that, as with the zones created in the 1980s and 90s, the zones encourage displacement, with businesses moving from elsewhere either locally or nationally to take advantage of the benefits that the zones offer. Our research shows that of all the jobs in the zones in 2017 that were not there in 2012, at least one third moved from elsewhere. So of the jobs created, a large chunk of them were not new jobs.

Given the similarity of the offer, we should expect Free Ports to have a similar impact. They may well create some jobs, but these jobs are likely to be low skilled and relocate from elsewhere.

Instead, if the next prime minister is to bring greater prosperity to places that most need it, then he will need to put policies in place that address the fundamental reasons why high skilled businesses are not investing in such places as much as we’d like. In particular, this will require a package of skills interventions and support for Further Education to improve the skills of the workforce.