More than six weeks after announcing the country was entering an unprecedented lockdown to fight Coronavirus, on Sunday night the Prime Minister spoke to the nation outlining the next steps required to restart the economy.

As of tomorrow, all those workers who cannot carry out their work from home are strongly encouraged to go back to their workplace. This includes, but it is not limited to, manufacturing and construction workers for example.

Interesting analysis from the Resolution Foundation reveals that the effects of such announcement won’t be felt equally across society. By splitting workers into four categories – key workers, those who can work from home, those in shutdown sectors and those that need to work outside the home – they found that approximately six million workers in the UK will be affected by the Prime Minister’s words. These workers are disproportionately more likely to be men, working in a trade, with few or no qualifications but average earnings.

Applying this same framework to different local labour markets shows that these workers are also not evenly spread across the country. One in four workers in Burnley, Mansfield and Barnsley are likely to fall into this category, but only one in seven workers in Cambridge, Oxford and Exeter would do. As the map below shows, there is a clear geography to this: a larger proportion of workers in cities in the North and Midlands have been affected by the Prime Minister’s announcement than elsewhere in the country.

This pattern also holds when considering the way people get into work. While encouraging people to go back to work, Boris Johnson warned against the use of public transport whenever possible, to minimise the health risks related to catching Coronavirus on the way to work. This is however very much of a London issue, as, outside the capital, only one in five workers use public transport for their commute in the best- case scenarios, and only 5 per cent of workers do so in the cities where public transport is least popular. In Burnley, Mansfield and Barnsley – the three cities mentioned above – less than 10 per cent of workers use public transport, suggesting this is likely not be a barrier preventing people to go back to work.

With adequate health and safety measures in place, Sunday’s announcement means that in principle, up to 80 per cent of jobs can now be done again, an increase of 19 percentage points from last week. This is true everywhere in the country, with the gap between the city with the highest share – Burnley, at 82 per cent – and Blackpool – the city with the lowest share – being of 6 percentage points only. 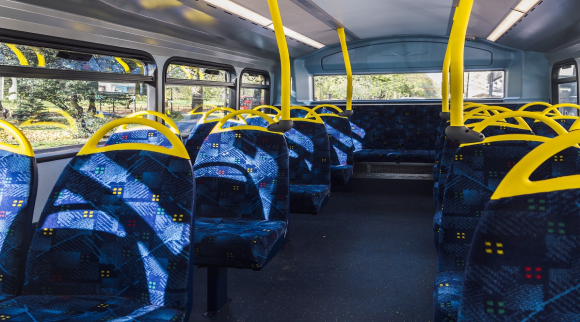 This means Sunday’s announcement will help even up activity across the country. Many cities in the South East of England have a higher share of jobs that can be done from home, and so are more likely to have carried on since lockdown. The Prime Minister’s announcement in principle helps close that gap. That said, just because the lockdown has been eased doesn’t necessarily mean work will start again – Nissan, for example, won’t reopen its plant until 1st June at the earliest, while other companies might not have any orders, and parents with young children might struggle to get back without the reopening of schools and nurseries.

While it was never officially mandated to all workers who couldn’t work from home to stop their activities during the lockdown, this was the first time the Government formally encouraged them to go back to work. The clear geography behind this announcement is – once again – a reminder of how national policies can play out very differently across the country, something the Government must keep front of its mind to successfully support every part of the UK in its recovery from this economic and health crisis. 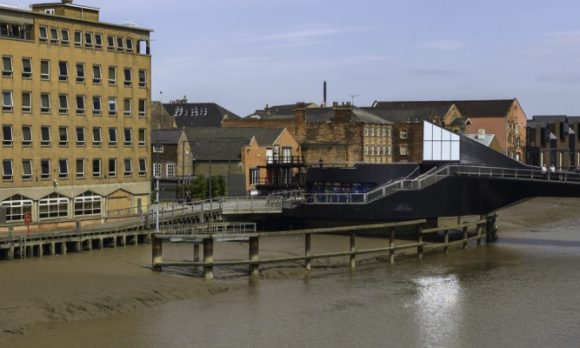