Last week it was reported that the Government is about to open up bidding for places to become one of 10 new freeports. There are a number of reasons to be sceptical about the claims made on the supposed economic benefits they will bring which are set out here. This blog focuses specifically on the claims made around innovation.

Creating ‘hotbeds of innovation’ is one of the key objectives of the proposed freeports initiative, especially for those located in or near deprived areas. But as with claims around job creation, it’s very unlikely that the freeports will achieve this objective.

To see this, imagine the UK leaves the EU without a deal, and in order to stop Nissan leaving the UK the Government designates the area around its Sunderland plant as a freeport. This placates Nissan because of the tariff exemptions its site now gets, broadly restoring it to the benefits it got before the UK left the EU.

This would potentially protect a lot of jobs. But it won’t spur innovation. Nissan has been operating from its Sunderland site for over 30 years. Despite its large and long-running presence, it does very little of its innovative activity there. Of the innovation that is done in the UK, engineering is done in Cranfield in Oxfordshire and design is done in Paddington in London.

The car maker splits its activities out across the country because of the relative benefits that the different locations offer. London and Cranfield offer access to lots of high skilled workers, and Nissan pays the higher costs of these locations because of the requirement to get access to these workers. Sunderland does not offer access to a large number of high-skilled workers, but it does give access to lots of lower-skilled workers and lots of cheap land. It’s for these reasons that it does put its car assembly in the city, but not its innovative activities. 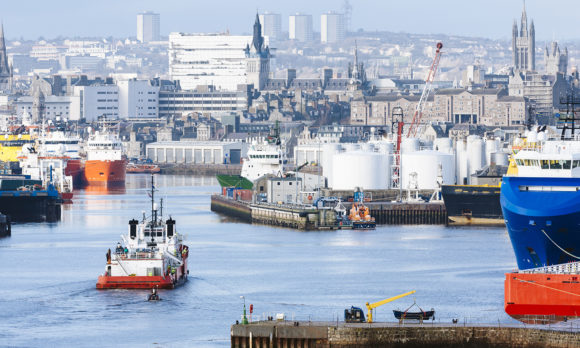 The benefits of Freeports, which principally are reductions on import tariffs for some goods, do not alter any of the reasons why Nissan has split its activities in the first place. It won’t increase access to skills in Sunderland, while its innovative activities have little to gain from reduced tariffs – there’s no cost to emailing the design of a new car from London, Japan or South Korea to Sunderland. This isn’t just unique to Nissan or car manufacture – the splitting of production across the UK and beyond shows it applies to many manufacturing and services businesses. For this reason freeports will not create hotbeds of innovation in areas with weaker economies.

If the Government is to level up the economy, then it needs to directly deal with the reasons why high-skilled companies do not locate in parts of the country where the economy is struggling. A key reason for this is the lack of higher-skilled workers in sufficient numbers. And a second is the lack of attractiveness of many northern city centres as places to do business.

It’s by no means easy to deal with either of these challenges, and much will need to be done incrementally over many years. In weaker areas freeports don’t do anything to tackle either of these issues. And so claims that they will drive innovation and productivity and help level up the economy are likely to be very wide of the mark.