David Cameron and George Osborne’s departure  from Downing Street involved no change of party in Government or its legislative arithmetic, but it did change how cities were treated by Government. The Northern Powerhouse went from hot property to the political deep freeze from which it has only recently thawed.

But now a new leader has stepped into Downing Street and for the first time in history he is a former directly elected mayor. What might this mean for cities and the people living in them?

Boris Johnson clearly won his party’s leadership ballot and the keys to No 10 on the back of his support for Brexit at the referendum, and for pursuing the hardest of Brexits since then. This policy will hit cities hardest.  Exports to the EU dwarf all other markets, and impaired access to the single market will hurt cities.

‘If the Brexit vote taught us anything, it is that too many parts of the UK feel left behind [and] don’t get the investment they need,’ Boris Johnson

Addressing the underlying economic issues that have driven the divergence between the Greater South East and the rest of the country is a huge undertaking. But the first step to bridging this divide is to reverse the last decade’s worth of cuts to local government. Northern cities have been cut twice as hard as non-urban areas and have seen, on average, a 20 per cent cut in their day-to-day budgets. This amounts to £386 less per city dweller, compared to £172 less per person in non-urban areas.

Johnson’s views on major national transport infrastructure, from Heathrow to High Speed 2 range from hostile to circumspect.  But his views on how he helped poorer Londoners by improving transport are a blueprint for how as Prime Minister he could help leaders of other major cities do the same.

‘By increasing public transport capacity, and cutting delays by 30 per cent, we helped people on modest incomes to commute easily to the opportunity areas and to get good jobs,’ Boris Johnson

Johnson should use his experience in City Hall to support urban leaders in Manchester, Birmingham, Bristol and Leeds build the Crossrails they will need to relieve growth-sapping congestion. City-region schemes will open up city centre jobs and amenities to residents not just within the city but of nearby towns too, many of which have not just faced the collapse of local industry but also the misfortune of being close to poorly performing cities. And every city – not just those with metro mayors – should be given the same powers over buses that Johnson had when he was Mayor of London.

What can the next Prime Minister do to help people living in cities? 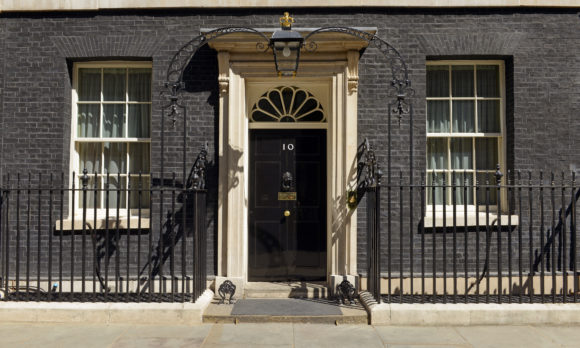 ‘University isn’t for everyone – which is why we need more apprenticeships,’ Boris Johnson

And it is not just young people hit by cuts to FE in these places. Adult education has been cut by 45 per cent since 2010.  Lower skill levels and the higher vulnerability of cities such as Sunderland and Mansfield to further automation and globalization mean that workers and businesses in these cities will need access to high quality lifelong learning to adapt and retrain.

As a former mayor of a major city, Johnson should understand how urban economies function and how constrained local leaders are in taking action to keep up with growth. The main driver of the UK’s national economic imbalance is the underperformance of big cities north of the Watford Gap. Manchester, Leeds and Birmingham are working hard to close this gap but they need support from Johnson to ensure they regain their place as powerhouses of the national economy.

As the mayor who ordered the first London Finance Commission, the Prime Minister should now use his power to put some of the tax powers that Commission recommended – such as fully devolved stamp duty, businesses rates and council tax – into the hands of big cities and fast-growing ones such as Cambridge so that they can build the housing and transport infrastructure they need to and remain open and attractive places to newcomers and business.

Johnson will give a speech somewhere in the North later this week – a clear signal that he wants this to be as a key priority for him as Prime Minister. He should use this speech to build on what he has said and done in the past, especially while Mayor of London, to finally lay out, three years on from the referendum, exactly how people in towns and cities across the country can at last take back control.

Can the next Prime Minister save the high street? 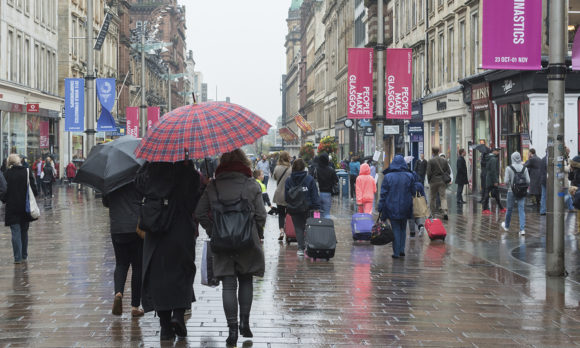