Brexit may be the Government’s immediate priority, but the housing crisis is not going away. We need to solve the housing shortage to address the political and economic divides across the country that are linked to Brexit. Doing so requires understanding the role of city economies and housing; building more housing in our most expensive cities; and planning reform to reduce inequality between prosperous and left-behind areas.

1. There is no one national housing crisis

The discourse around housing often treats the issue in a way that suggests the problem is the same across the country. Statistics such as the falling national rate of homeownership and rising average house prices reinforce this idea.

As a result, housing problems across the UK differ. While cities with weaker economies may have issues with poorer quality stock, cities with more productive local economies tend to be less affordable to their residents, even taking into account higher local wages. Policy should focus on those high-demand cities with the most expensive housing because they are the places with the greatest need. The Government’s announcement today that it plans to offer people discounted homes in the places they grew up is unlikely to address this problem as their hometowns are not necessarily where they need to move for work.

2. We need to build more houses in the most expensive cities

Our most expensive cities are wracked by a punishing shortages of homes. Where the number of homes has failed to rise with local demand, prices have risen rapidly. The key to tackling the affordability problems these cities face is increasing their local supply of housing.

In contrast, cities with lower demand such as Doncaster or Middlesbrough have not seen large price increases, and do not need major increases in supply to improve local living standards.

It may seem like common sense to build more houses in our most expensive cities, but that is not what happens. Many cities that are more affordable such as Telford and Wakefield are building homes at a much faster rate than expensive cities like Brighton or Oxford.

This makes no sense – it is like building extra schools in the neighbourhoods with fewer children than those where classrooms are bursting. Crucially, these new homes in Wakefield do nothing to solve housing issues in Oxford. Instead, we need to reconnect how we supply new homes at the local level to the local demand for new homes.

Our housing shortages in certain cities results in two distinct inequalities. The first is that between renters and homeowners in these expensive cities — soaring house prices and equity are linked to rising rents. The failure to build enough homes in cities such as London, York, and Worthing is not just decreasing home ownership in these cities, it is also making these cities’ existing homeowners richer at the expense of their renting neighbours.

But there’s a second inequality; one between homeowners in prosperous and struggling cities. Imagine for instance, two average, homeowning twins – one in Sunderland, and the other in Brighton. The twin in Sunderland has seen her housing equity grow by £3,000 since 2013. But due to the local housing shortage in Brighton, her sibling over the exact same time period has pocketed £83,000. How can that be fair in an economy that is supposed to reward hard work? 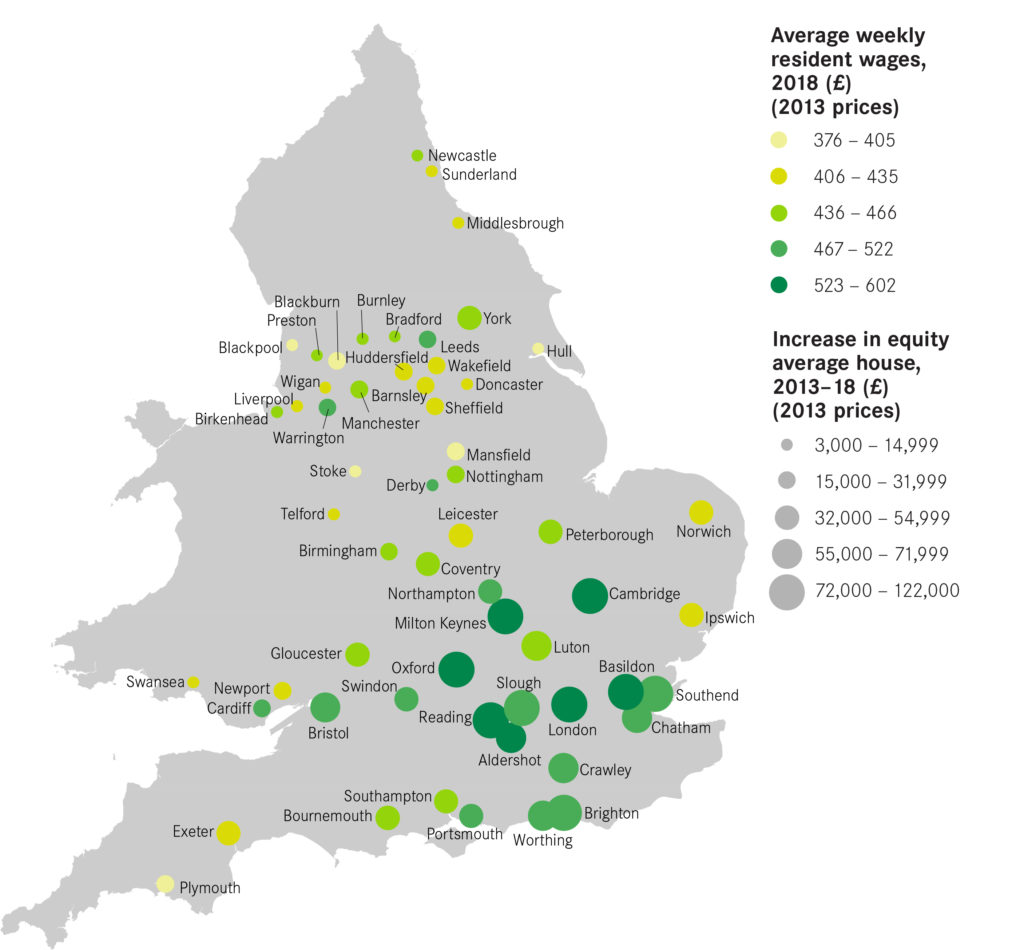 Figure 1. Growth in housing wealth and average wages by city in England and Wales, 2013-2018

If we want to tackle these geographic wealth divides which underpinned the Brexit vote, we need to build more houses in our most expensive cities to push down their local prices and slow their homeowners’ accumulation of housing wealth.

The Government should rewire our planning system so that, in principle, once a local plan is in place, people should be able to build new homes unless the local authority explicitly says ‘no’, rather than forbidding any development until the local authority grants permission. Policymakers should explore introducing a flexible Japanese zoning system which successfully delivers large amounts of inexpensive housing in big cities.

Ending the housing shortage is a big job for the government, but it can be done with the right reforms. A bold government that is committed to boosting the economy and levelling up cities across the UK has the power to solve it, if only they decide to.

Did homeowners cause Brexit? 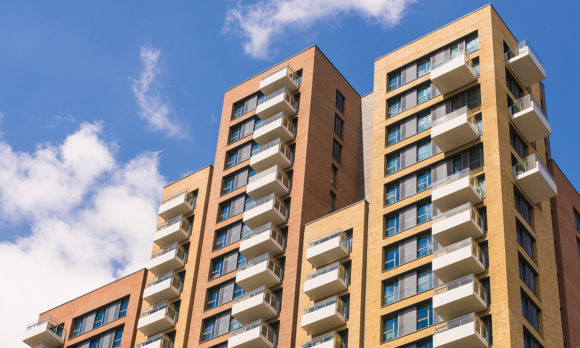