It’s often claimed that one reason cities in the North of England lag behind the rest of the country is that the transport connections between these cities are poor. Improving infrastructure – or so the argument goes – would consolidate them into one single, larger and stronger economy.

Manchester and Leeds, cities that are located very close to each other, are often used to illustrate this line of thinking. The distance between them is about the same as that of the full length of the Central Line in London – roughly 45 miles. If rush-hour trains can connect Epping to West Ruislip every 10 minutes, why can’t the same be done for Manchester and Leeds?

But the Central Line can’t be directly compared to an intercity train.

Firstly, no one actually uses the Central Line to commute 45 miles from one end of the line to the other. According to Transport for London (TfL), the number of people regularly commuting from West Ruislip to Epping or vice versa is zero.

Secondly, the Central Line serves an urban purpose. It connects, through infrastructure, places that are already connected through their economy i.e. places of work (mostly in central London) and residential areas, which combined form what could be called an economic area, or a city region.

In contrast, cities like Manchester, Leeds and Sheffield, despite being relatively close to each other, do not belong to the same economic area. Data shows that their city regions have very high levels of containment, meaning that most people live and work within that city region and do not commute outside of it. Only 15 per cent of the residents of Sheffield City Region work beyond the limits of the combined authority and for Leeds City Region this figure is less than 10 per cent.

What about the argument that those high levels of containment are the result of a lack of infrastructure between the cities, and that improving city-to-city transit could help these places merge into one strong single economy?

In fact, if we look at what happens in countries that have better-connected cities, we see similarly low levels of commuting between these cities. For example, despite their proximity to Dusseldorf and Essen and the advantage of good intercity connections, people living in Cologne in Germany do not really commute beyond their city region much more than people living in Manchester do. And this is also true in the Netherlands, in particular between Amsterdam and Rotterdam. 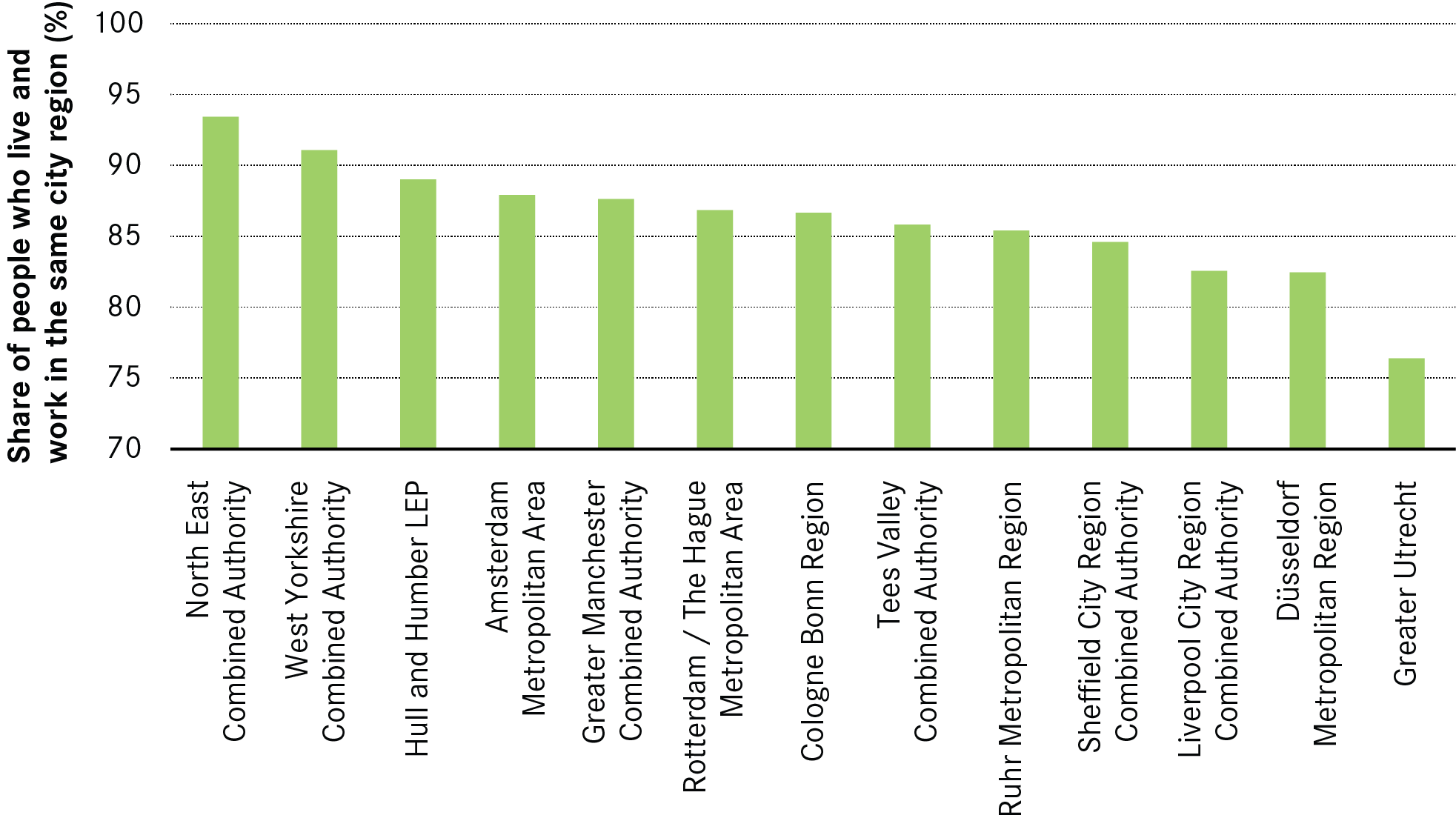 This also means that HS2 is unlikely to generate significant changes in workers’ patterns. Lille – which is about the same distance away from Paris as Birmingham is from London – has been connected to the French capital by high-speed train for 25 years now, with a one-hour journey time and about 25 trains running every day. And yet it would be a stretch to say that Lille has been absorbed into the Greater Paris metropolis: in 2015, about 5,000 people were commuting from Lille to Paris (by any mode of transportation, public or private), but they only accounted for 1 per cent of Lille’s employed population.

Of course, none of this means that specific services and lines across the country should not be improved. Some current services face regular delays and overcrowding, and this must be addressed. But, if strengthening transport connections is pursued with the aim of improving and bringing together city economies, the results are likely to be disappointing.

Given that most people live and work in the same economic area, what this does mean is that transport within cities and city regions should be the number one priority when considering transport investment. With that in mind, it would make sense for cities to look to London’s Central Line (and Transport for London more broadly) as an example of strong control over transport services, procurement, funding and governance. 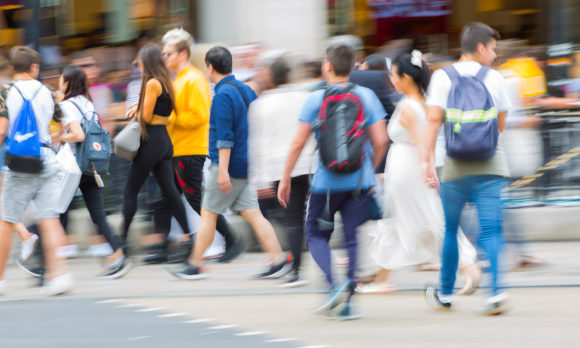