In the aftermath of some of the most the extreme flooding that has struck cities, towns, and rural areas across the country in recent years, one of the most baffling things to emerge since has been the huge number of new houses which have been built upon floodplains. A recent analysis by Greenpeace has found that more than 11,000 new homes are currently allocated in local plans in medium-to-high risk areas for flooding in seven of the worst-affected local authorities.

What could cause such a bizarre placement of new homes? Isn’t the planning system supposed to prevent such damaging decisions? Shouldn’t the planning process take these obvious facts into account?

The Chair of the National Infrastructure Commission, Sir John Armitt, has hinted at one of the most important reasons. In an interview with The Times earlier this week, he remarked that the flooding large parts of the country have experienced this year has opened up “some probably difficult debates” about the Green Belt. “Silly” decisions by councils to build on flood plains are partly driven by the fact that cities need land upon which to build the homes they need, but the Green Belt mean swathes of the country are currently off-limits.

An editorial in The Times in the same edition agreed with Sir John, stating that “the argument for more building on the Green Belt is unassailable”. Pointing out that the quality of Green Belt land varies dramatically, it said that Areas of Outstanding Natural Beauty and National Parks are “far more important in the preservation of the countryside”.

This is entirely correct. 13 per cent of England is designated as Green Belt, regardless of environmental quality. By definition this land is all adjacent to cities, where it is  most sensible to build new homes due to reduced commute times and available infrastructure. The near-total ban on housebuilding in the Green Belt forces homes to be built in less suitable locations – such as flood plains.

But, the sheer size of the Green Belt problem does mean that the prize for solving it is very large. A Centre for Cities paper by Prof. Paul Cheshire and Boyana Buyuklieva, Homes on the Right Tracks crunched the numbers on just how big the prize would be. If, land in the Green Belt within walking distance of train stations that are 45 minutes from either central London, Manchester, Birmingham, Bristol, and Newcastle, was released for new homes at suburban densities, up to 2.1 million houses could be built, with half of those around London. These sites around London are highlighted in black in the map below in Figure 1: 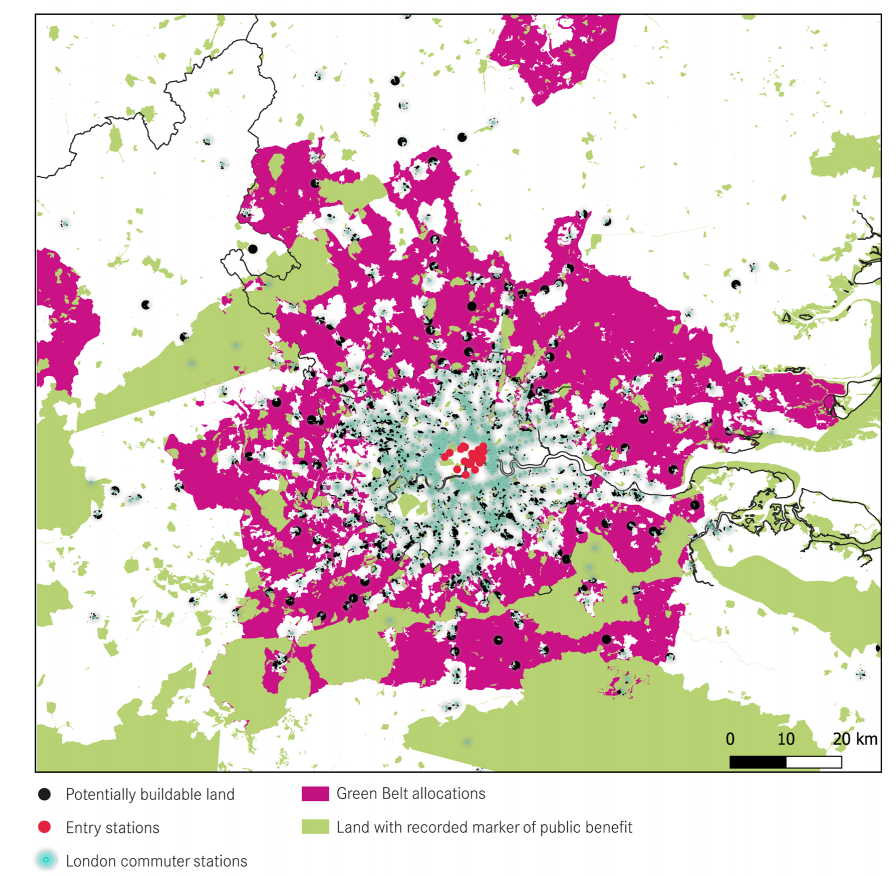 Figure 1: Where green belt reform could provide over a million homes around London

If Government also managed to capture the increases in land value from that development, it could raise between £93 and £116 billion, which could be spent on new infrastructure and social housing. National Parks and similar designations would remain protected, and some land aside would be set aside within each development for green space. And how much of the Green Belt would need to be built on to achieve this? Less than 2 per cent.

Fortunately, the Government is paying attention. In a speech at the House of Lords, the Secretary of State for Housing Robert Jenrick stated that “[local councils and communities] will need to build on Green Belt land”. Partly, Jenrick states this will be to protect other parts of Green Belt which people do value. But the circular logic of Green Belt land remaining Green Belt solely because it is in the Green Belt may be coming to an end.

Significant Green Belt reform is the single biggest step the Government can take to end the housing crisis within the current planning system. Making housing inexpensive around the most successful and prosperous growing cities requires more land to be made available for development and new homes. And this can be done with sensible planning – and certainly more sensibly than our current choice to build thousands of new homes on marshy flood plains.

Homes on the Right Tracks: Where can we build new homes?

Future of cities Housing
What can British cities learn from the Portuguese public transport system?