It was a real treat to listen to Dr Benjamin Barber on Monday evening laying out his reasons for why mayors should rule the world. He is a skilled and impassioned speaker who used no notes and no slides, yet brought a learned understanding of the local context to his very big picture thinking.

For me one of the most important messages that Barber’s work offers the UK now is the concept of how the role of mayor shapes those who play it. The fundamental demands of delivering services to a place in which most of the citizens consider themselves to be your neighbour – and any failure to deliver – is usually felt within days. This forces mayors to focus on practicalities, and makes building consensus among key stakeholders an essential part of the role.

Dr Barber illustrated this by highlighting the transformation of amiable, cycling cheerleader Mayor Boris Johnson into his more hard-edged Brexit referendum MP persona. I was reminded of Ken Livingstone, whose election as the first Mayor of London was a cause of fear and loathing in the City of London, but who immediately shelved his anti-capitalist rhetoric to work closely with business throughout his two terms to further Crossrail and the Olympics bid. 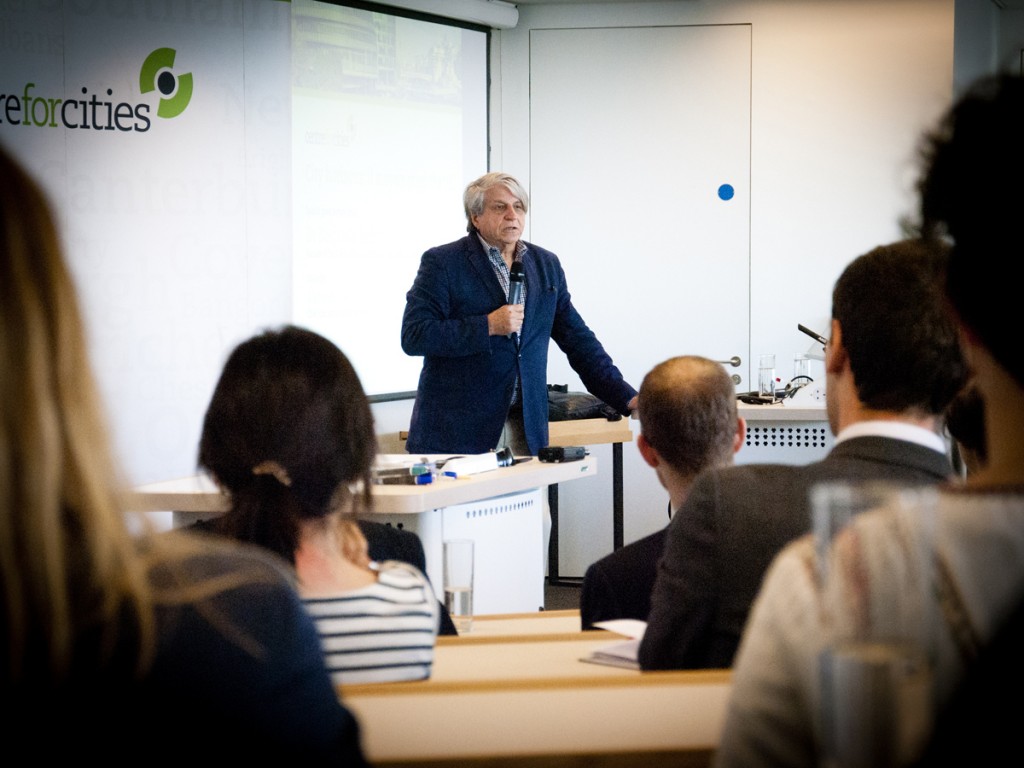 But there is another important lesson from Barber’s work for devolution in the UK, which is that having a mayor can be an important first step in building towards a stronger, more powerful city entity. A common complaint about the devolution process is that it is still being dictated from Westminster. As frustrating as this is, as mayors come into office in the UK they will become a formidable power base representing millions of voters. Even modest successes in their first terms will open the door for further powers to be added to their portfolios.

The messy devolution process currently underway in the UK may well be the best first step towards real fiscal devolution to democratically elected mayors. Then they can start thinking about ruling the world. 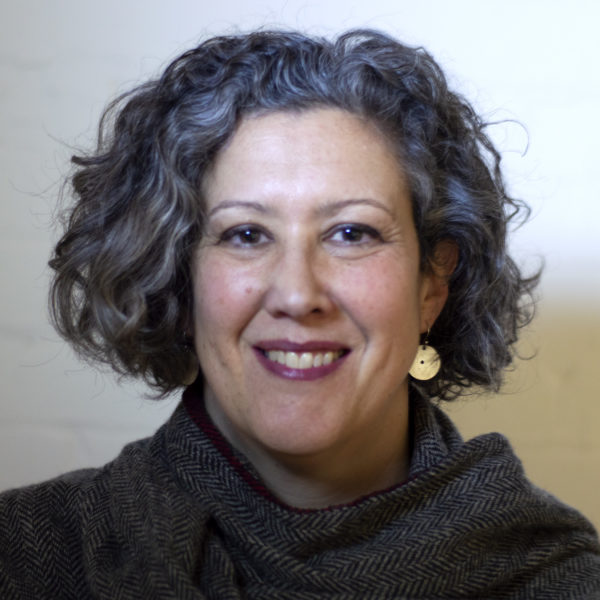