We welcomed Professor Philip McCann from the University of Groningen on Friday 28 November for a roundtable discussion about the EU’s emerging urban policy framework and its implications for UK policy.

Amid a wide-ranging discussion about the varying significance of city economies to national growth in different countries, his description of the Randstad in the Netherlands provided a number of timely insights relevant for the current policy debate regarding the creation of a ‘Northern Powerhouse’.

The Randstad is an urban region made up of four cities: Amsterdam, Rotterdam, The Hague and Utrecht. Connected by excellent transport links, the four cities are closely intertwined economically. 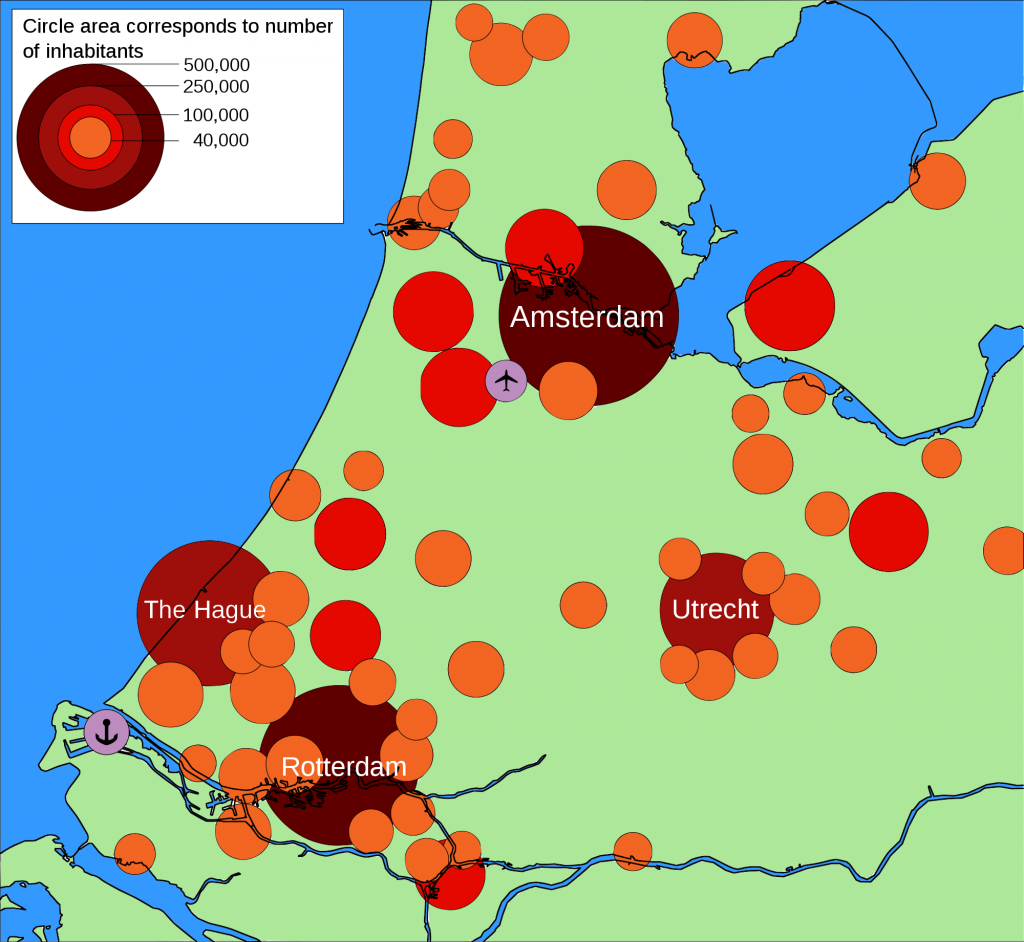 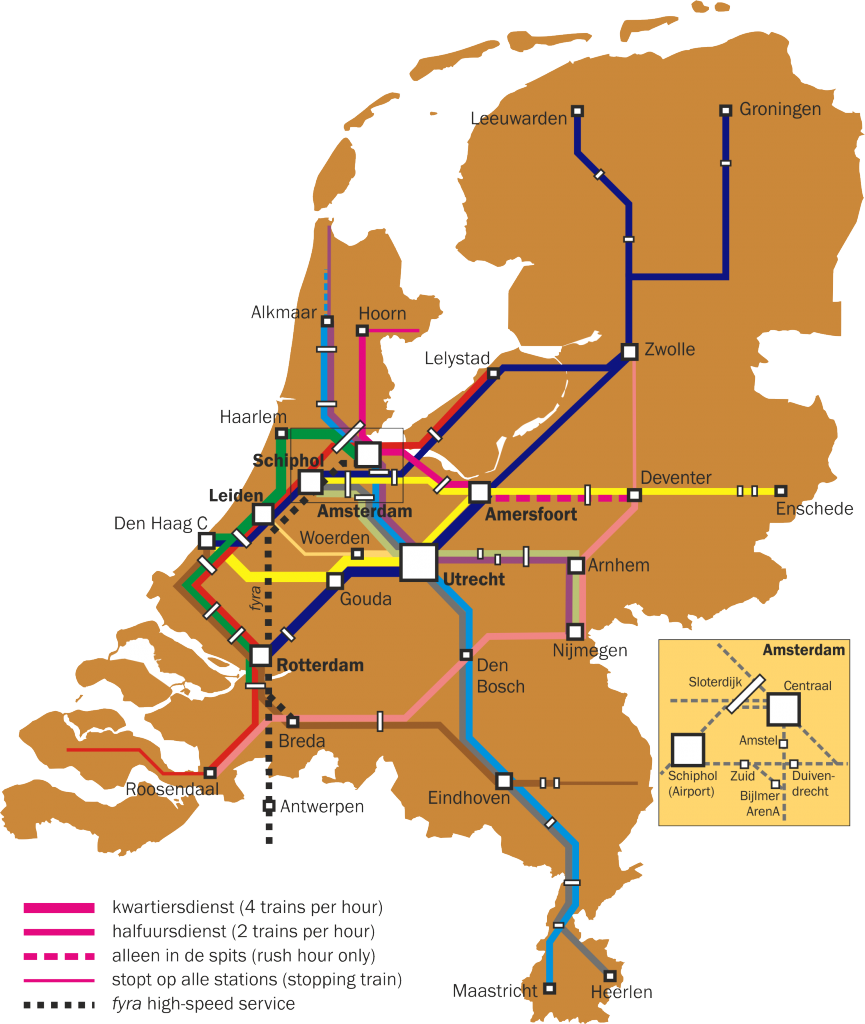 For workers in high-skilled and high-paid jobs, the Randstad functions more or less as a single city. Frequent and high quality train services run regularly between the four cities, enabling workers and firms to benefit from a large pool of customers, clients and competitors. If you’re one of these workers you could envisage living in Amsterdam, working in Rotterdam, and travelling for frequent meetings in Utrecht.

This has important implications for the UK, where the recent emphasis has been on creating a ‘Northern Powerhouse’ by connecting the big cities of Liverpool, Manchester, Leeds and Sheffield.

These cities can learn from the success of the Randstad and ensure they have the right transport links and trade ties to support the high value jobs and workers that drive the wider urban economy. But this needs to be complemented by ensuring that each individual city has the skills and training networks and integrated bus services to enable high skilled and low skilled workers to get to their jobs within each city.

The Randstad experience also shows that the policies required to make the most of the Northern Powerhouse cities – collectively and individually – and the scale at which they should be delivered, will vary depending on the issue being addressed.  For example, coordination on transport policy might be best achieved across several cities, while skills and training policies will likely require local input on the challenges of the specific economy and its people. And while all the cities within the Northern Powerhouse might want to club together to attract more foreign trade and investment, determining sites for housing might be best approached at the city-region level.

The Randstad provides a compelling example of what can be achieved by developing fast and effective connections between cities in close proximity. But it also reinforces the need for a flexible system of strategy development and governance which recognises that different issues need to be tackled at different levels – from the city-region to the inter-city and the national.

Our roundtable with Prof McCann was the second in a series of events looking at cities policy in an international context – you can read about our first event with Harvey Brookes talking about Auckland’s metro mayor here. For more details about the issues raised during the discussion with Prof McCann – do read our summary note of the event here.