Recent data for the claimant count and use of the Job Retention Scheme (JRS) both show that Covid appears to be hitting London particularly hard. But looking below the headline data suggests that its economy is polarising, rather than suffering across the board.

The read outs of the data show a jobs market in turmoil:

While JRS claims by sector is not available at the city level (although HMRC does frustratingly hold this data), looking at the sectoral breakdown at the national level hints at the impact of covid having a polarising impact on the capital. Excluding the public sector, the sectors least reliant on furlough since its introduction are Finance and Insurance, Information and Communication, and Professional and Technical. As a group, these sectors never had more than 18 per cent of workers on furlough, compared to 62 per cent in Arts and Entertainment and 74 per cent in Food and Accommodation.

And London specialises in these low-furloughing sectors. The capital is home to 33 per cent of all Britain’s jobs in these sectors, relative to 19 per cent of jobs overall.

What we also know is that retail, arts and hospitality have been hit particularly hard, and Centre for Cities High Street Recovery Tracker suggests this has been especially the case in London. The Tracker shows that there are just 35 per cent of people in the centre of London compared to February (the lowest of any city centre), meaning 65 per cent fewer potential customers for the cafés, bars and restaurants there. These sectors employ a lot of people – the central boroughs of Camden, Hackney, Islington, Tower Hamlets, Westminster and the City of London, these sectors account for 480,000 jobs. To give a sense of scale, this is more jobs than all the jobs in the entirety of Leeds, and double the number of jobs that are in Cardiff. Given this, it seems likely that the overall deterioration in the data above is linked to these sectors.

While these figures show that London is struggling currently, the differing impact on its sectors suggests that these struggles will last only as long as covid restricts people’s movements. This is because of the different roles that sectors play in an economy. The low-furloughing sectors above are the prosperity generators in the capital. The JRS data suggests these industries have continued to trade since March, bringing money into the economy. This is currently cold comfort for the many local services businesses in the centre of London, who have not felt the benefit of this, and won’t see an improvement to their fortunes until office workers return to their desks or tourists start visiting again. And its difficult for those who have been furloughed or have lost their job, which has especially affected those aged under 25.

But both of these things will happen again. It seems likely that offices will be hubs of activity once more, while the allure of Big Ben should continue to pull people in for leisure purposes. London is suffering from Covid. But we should expect to see a strong bounce back if and when Covid is brought back under control. 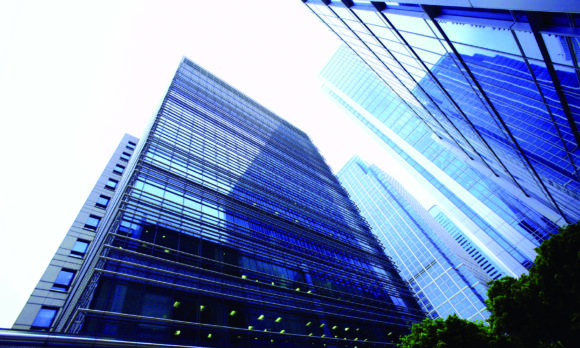