Last week, the Government announced the most radical reforms to the English planning system since 1947. Citing our most recent report on the planning system in the White Paper, the proposals share the same diagnosis of the existing system – that the discretionary, case-by-case decision making of the current system is at the heart of the problem, and disconnects local supply of housing from local demand.

What is the Government proposing?

There will be a great simplification, and all land will be designated through local plans into one of three categories – growth areas, renewal areas, and protected areas. Across each of these:

What the Government has set out is recognisably a form of flexible zoning. While some details differ to Centre for Cities’ proposal, the system and direction of travel are similar. The protected area would work in the same way as our unzoned area, and the discretionary element is removed and reduced in the growth and renewal areas respectively.

These changes are packaged alongside a stronger role for design codes, the replacement of the development charges with a levy, higher housing targets which are more sensitive to prices, and the frontloading democratic input into the start of the plan-making process. It also comes on the heels of reforms to demolition and redevelopment of existing buildings and upwards development on shops, and the merging of most commercial “use classes”, such as offices, cafes, and shops etc into a single commercial use class, which will greatly improve flexibility.

Now that the proposals have now been published though, some important questions have emerged along with the new detail.

Everything you need to know about flexible zoning

Growth areas must be bigger than our current site allocation process

Currently, a large share of housebuilding is delivered through the allocation of sites in the local plan. Once a site has been allocated, typically for a few hundred or a thousand or so homes, developments on it are almost certain to receive planning permission. There is then a considerable degree of discretionary decision-making and negotiation at that stage, but along with strict housing targets, the improved certainty which this process has provided is part of the reason housebuilding numbers are currently at a decade long high.

However, the new growth areas must avoid replicating or simply renaming this element of our current system. If they do so, they will continue to experience a strong discretionary element and thereby an unpredictable rationing of land for development. This is the core problem with the land supply at present – that sites are allocated one-by-one, leading to landbanking behaviour and insufficient supply.

The current undersupply of land can often be seen even in cities which are building many new homes. New urban extensions will frequently have higher housing densities (which can be observed in “postage stamp gardens”, and bunched-up terraced and semi-detached new-build homes) than existing suburbs of detached and semi-detached homes closer to the city centre. The combination of the site allocation process and high housing targets means that local authorities are encouraged to release as little land as they can, yet squeeze onto each site as many homes as possible, even when that would be inefficient or lead to poor design.

Growth areas must cover a much larger swathe of land around cities than the site allocation process currently does, so much so that it greatly exceeds estimates of current need. For the shortage of land for developable land to end, there must be a surplus of such land which does not experience pressure for immediate development.

Planning reform: How does zoning work in other countries? 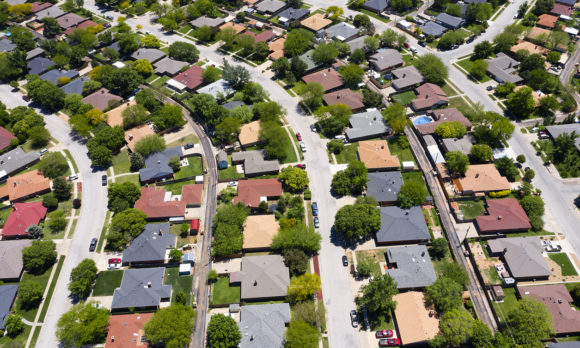 In our proposal, we recommend a similar process to the Building Better Building Beautiful Commission and the Government’s White Paper – that schemes which comply with the design code should proceed through the planning process without any need for discretionary decision making. Materials and facades would be particularly apt for local design codes due to their strong aesthetic effect and minimal impact on the viability of new development.

However, the geography for new design codes in the White Paper remains somewhat ambiguous. Whether they will be created by a local authority and apply across its boundaries, or at a smaller and more local level has implications for the scope of the codes, their complexity, and, crucially, their oversight by higher-tier jurisdictions, but the White Paper says both will be possible.

Locally-decided design codes have the potential to better organise local consultation than the current, discretionary, case-by-case design by committee. But the Government should set out their scope to prevent the creation of overly-complex codes, and sign them off in its capacity as a referee of the planning process. The geography of design codes needs to reflect the capacity of Government to provide this oversight function as much as it does local wishes.

No, landbanking does not cause the housing crisis – here’s why 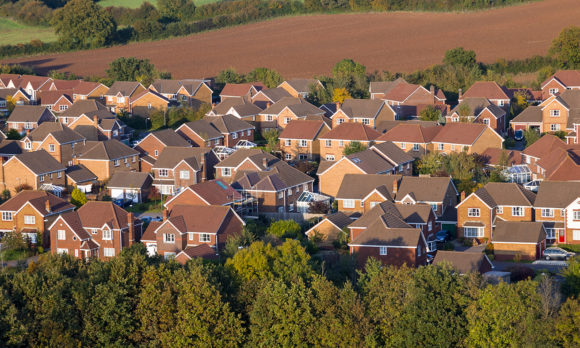 Housing targets should eventually be replaced by prices

One of the most underdiscussed changes the reform includes has been the increased weighting of prices within the Government’s calculations of housing need. The effect is that new housing targets will now be much higher in the most expensive areas than they are now. This will in the short term help repair one of the biggest problems with the current system, in how it disconnects the local supply of homes from local demand in the most prosperous and expensive local economies.

However, in the long run, and if these reforms are successful, there should eventually be no need for housing targets. We already have a single number for each location which represents demand for housing – the price.

Targets or quotas do play an important role in discretionary planning systems such as our current approach. It would be a mistake to abolish them right now at the start of the reform process, but they are less useful in efficient, price-driven systems. For instance, there is no national car or bicycle production target, because there is no need for them.

By removing the current system’s discretionary control over development and the rationing of new homes, the Government is proposing an institutional framework where prices already do the hard work of deciding where homes will be built. The impossibly complicated calculation problem planners face, of trying to calculate the correct amounts of supply and demand for new homes, will vanish.

As a result, if the Government’s reforms are successful and the housing shortage comes to an end, then the need for housing targets will shrink. For the Government, this should be an objective – create a new planning system which works so well that housing targets can be abolished with no reduction in the supply of new homes.

City Minutes: How a flexible zoning system would end the UK housing crisis 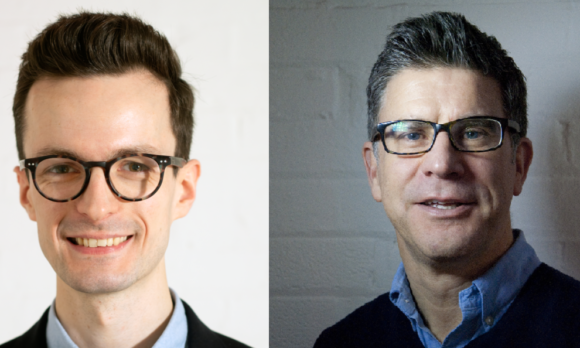 Reform will lead to better planning, not the end of planning

One of the most common responses from defenders of the current system is that it is either all or nothing. Reform will mean “a system designed to uphold the public interest will be extinguished”, and the only alternative is to either persist with what we have now or deepen its must dysfunctional discretionary elements.

Partly this perspective is shaped by an experience of endless reforms and tinkering, none of which have visibly appeared to do much to improve housing and land-use outcomes. But the scale of this reform is different. It is a coherent, alternative model, which by largely avoiding discretionary decision-making will avoid the problems our current system faces.

This does not mean an end to planning. Rather, by moving away from case-by-case decisions on individual developments, the planning system will be liberated from endless battles over sites and policies to focus on the strategic level. Connecting up economic and population growth with new infrastructure and services will not just be necessary but easier in a system where there is no longer rationing of new homes.

Planners will become stewards of the local economy and custodians of the public realm and urban mobility. If these reforms succeed, the role of planners will become even more important, as cities face the benefits and the potential problems that come with the end of the housing shortage and a rapid rise in the number of new homes.

Can Tokyo show us how to solve Britain’s housing shortage? 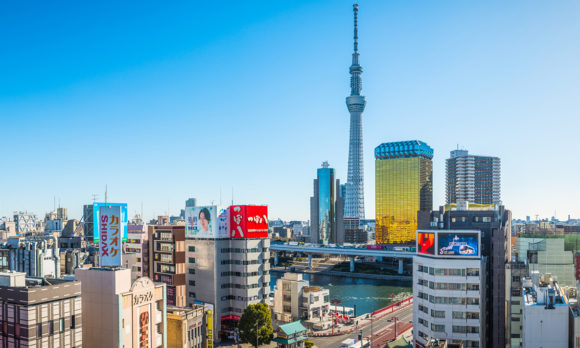