New York City, Salvador and Berlin are all megacities: Home to millions of people and places of work to millions more. Their density makes them, like other global cities, particularly exposed to the transmission and impact of COVID-19.

Centre for Cities’ latest podcast brings together three resident experts from across the globe to explore the similarities and differences in how these megacities handled the COVID-19 crisis.

All three cities felt the impact of the pandemic, but not all were affected to the same extent

Salvador was particularly vulnerable to Covid-19 due to the high share of favelas – or slums. The mayor took early action, closed businesses and beaches and asked people work from home before the federal government introduced any restrictions. The early lock down may explain why Salvador – despite being one Brazil’s largest cities – was comparatively less severely affected by the crisis.

Despite being Germany’s largest city and capital Berlin also wasn’t very strongly affected by the Covid-19 crisis. Scientists put this down to two reasons: First, the early intervention of the German Federal Government. Second, Berlin’s economic structure allows a high share of people to work from home. Strict restrictions were only implemented for two weeks in Berlin and fatalities were relatively low. 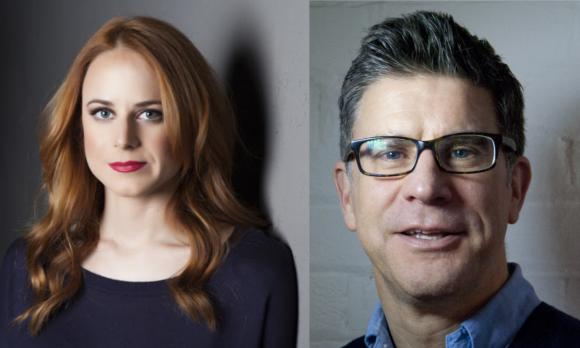 Not all levels of government cooperated immediately, but new forms of cooperation between states evolved amid the crisis

The USA, Brazil and Germany are all federal countries in which power is shared between the central and state governments. However, their varying political structures meant that the levels of government differed in their response to the crisis.

In the USA, there was initially a strong reluctance for various government actors to work together on a response. That led each of the 50 states – from Arkansas to Wyoming – to decide on their own rules how to handle the crisis without guidance or coordination from the federal government. This led to some unpleasant consequences: In the beginning the states were competing for PPE, which led to a surge in prices and the procurement of faulty goods.

However, this crisis has also led to government actors at different levels forging new working relationships. In Salvador, despite being in different political parties, Bahia’s governor and Salvador’s mayor set aside partisanship and started to cooperate in the public interest.

After the initial lack of coordination, both states formed new coalitions to target the crisis more effectively. Governors of some states in the north and west of the USA banded together to order supplies and coordinate their responses and openings – in the absence of federal government support.

In Germany, in contrast, the federal states cooperated from the outset of the crisis. All states came together and agreed on a package of minimum measures which would be implemented across the country, such as contact restrictions or the closure of non-essential shops.

As these were only minimum restrictions, the single states could introduce tougher measures. Bavaria, one of the states with the highest rate of infections, introduced stronger measures than Berlin.

Since early May, the 16 federal states have been responsible for deciding on the speed and method of lifting the lockdown for their areas. The only constraint that the national government puts on them currently is an emergency break. If an area sees a local surge in infections (more than 50 per 100,000 inhabitants in one week), measures must be imposed. If such a local outbreak occurs, local authorities have the power to impose new restrictions and decide on the specific measures which can vary depending on the severity and circumstances of the outbreak.

What do local lockdowns mean for the economy? 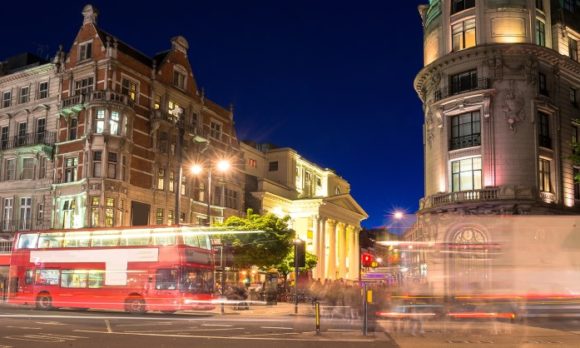 While all three cities are, from a public health perspective, now entering the recovery phase their economic challenges are only just beginning.

US cities are already moving to an austerity mode because a large share of their income that came from sales taxes has evaporated. All over the US, cities are revising their budgets and are about to introduce big cuts to spending. It is expected that a reduction in city services will further contribute to the rise in unemployment directly caused by the crisis. More severe cuts are expected if the federal government doesn’t increase its support.

Similar drops to income is a challenge in Germany too. Some municipalities are facing a fall in business tax revenue by up to 80 per cent. However, support of the national government will help mitigate these losses and make up for the expected losses from the business tax. In addition, the federal government will support municipalities with more money for social benefits and public transport.

City Talks: Richard Florida on the future of cities after the Coronavirus 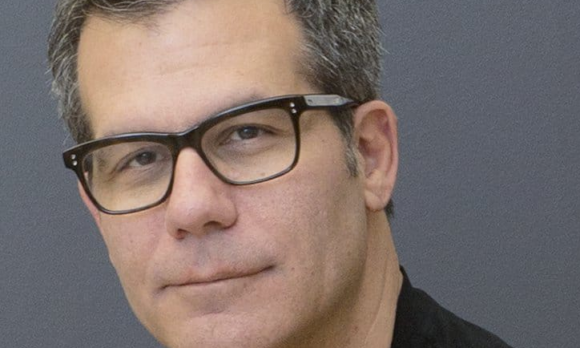